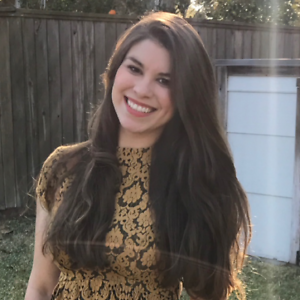 In 2015, David decided that his brick-and-mortar boutique in Brooklyn was at a crossroads. He was making less than what he used to make selling wholesale products.

The Problem with a Wholesale Clothing Supply Chain

David had been buying and selling a well-known mens brand of designer jeans in his boutique, for years. He used to buy 100 jeans for $87 each at the wholesale price, spending a total of $8,700. He then retailed these jeans at his boutique for $175 each. His profit margin was $88 per unit. He realized that nowadays he was making $60 in profit instead, and every day that number kept getting lower and lower. His retail price stayed the same, but his wholesaler’s prices kept gradually increasing.

He approached his boutique owner friends and asked them for advice on how they manage wholesalers. He discovered that he was not alone. Wholesalers increasingly sell their products online at cheaper prices than they sell them to retailers, and they were also selling the same wholesale products to multiple boutiques in the same neighborhood as David’s, but at lower prices.

David started to piece it all together when customers would come into his boutique and instead of buying the clothes there, they would buy them on Amazon or at a nearby boutique for cheaper. His special products were available at multiple retailers, and he had no way to differentiate himself.

Plus, with the high minimum orders for each product and the wholesaler’s price control rules preventing him from discounting the retail price, he realized he needed a new approach. He decided that instead of buying clothing only from wholesalers for his boutique, he wanted to create a unique, high-quality apparel product that no one else had. One that his customers couldn’t find anywhere else. 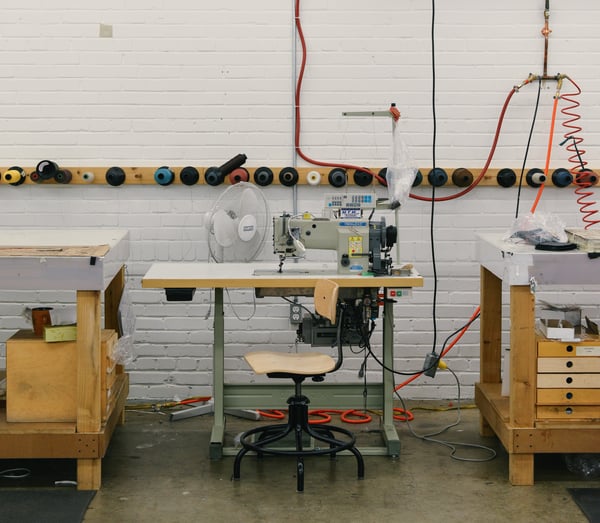 Armed with advice from his peers, David grabbed his bestselling wholesale jeans off his rack and wrote down all the modifications to them that his customers had been requesting for years.

David didn’t know how to start designing clothes so he did some research for private label manufacturers online and contacted MakersValley to learn more about how to get custom clothing manufactured and start his own denim private label.

His private label sourcing strategy blossomed from there.

David started comparing the number of jeans he bought wholesale against how many he actually sold each year. Since several customers had already shown interest in these jeans and had given him feedback directly on how they’d like to see them changed and upgraded, he felt he already had a solid start on getting pre-orders.

He realized that manufacturing 100 pairs of jeans in 6 different sizes would be the best way to start. If he started with 100 jeans, he could see how well they sold in his boutique and change them on his next production round if needed.

This worked out well for him, since some of the manufacturers in MakersValley's network of Italian clothing factories accepted minimum order quantities (MOQ) of 100+ jeans. This low MOQ that was unusual due to the large amount of custom dying and fabric work involved in making premium denim products. 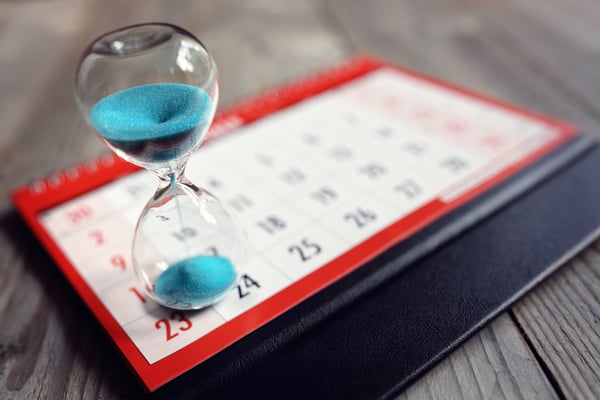 David knew that he wanted his private label jeans on his racks in time for the Fall/Winter season. That meant that his private label manufacturing process needed to complete and that he needed to receive the products in store by August 30, just in time to start selling.

Knowing that, David worked backwards to figure out his manufacturing timeline since he would be working with a high-quality Italian manufacturer overseas to make his jeans. He knew that most brands do 4-7 prototypes of each new article of clothing, but he was confident that since he had a highly-vetted and experienced Italian manufacturer working with him, he could get the perfect pre-production jeans sample in one try.

David figured that if he made a first sample, reviewed it, and gave feedback to the factory for a second pre-production sample, he could then approve his production order, and in total, the process would take 19 weeks. He added a few weeks for buffer just in case, and decided to start his private label manufacturing process on February 28, 24 weeks (6 months) before August 30.

Getting the Lowest Cost Per Jeans Unit 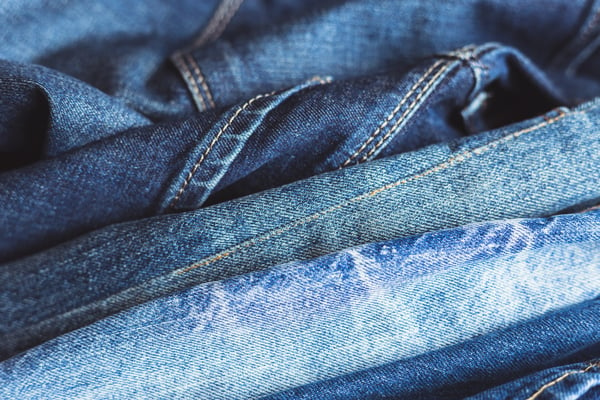 David used to buy 100 jeans from his wholesaler for $87 each at the wholesale price, spending a total of $8,700. He then retailed these jeans at his boutique for $175 each. His profit margin was $88 per unit with the traditional wholesale model.

Once he made the switch to private label garment manufacturing, MakersValley connected him with an independent manufacturer in Italy who quoted him $19 per pair of jeans to produce his own Made in Italy design with 100% Italian denim. The profit margin difference was obvious, and so was the business decision (check out the infographic).

Should You Sell Private Label Clothing?

So how much does it cost to start a clothing line?

By manufacturing his own private label jeans, David spent a total of $1,900 for manufacturing, $300 for gradings (sizes), $125 for the samples, $597 in MakersValley membership fees ($199/mo for premium membership), and $459 for shipping & custom duties (to ship the jeans from the factory door to his boutique), for a total manufacturing cost of $3,381 (his total cost).

David saved a total of $5,319 by making jeans using MakersValley (instead of the traditional wholesale model).

Other retail shop owners have discovered, like David, that sourcing inventory using private label manufacturing leads to bigger and better profit margins than sourcing from wholesale clothing suppliers. While private label does take more time, the advantages of it are three-fold.

What would it cost to manufacture a private label clothing line in Italy?

Co-founder & COO @MakersValley! Tiffany is a an operations guru, blogger, and programmer-in-progress from Texas. You can often find her typing up a storm at the local coffee shop, drumming up conversation with strangers, catching a plane to another country, or reading a good book. 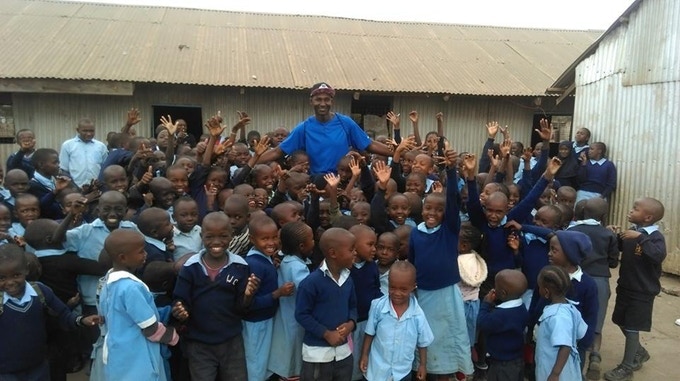 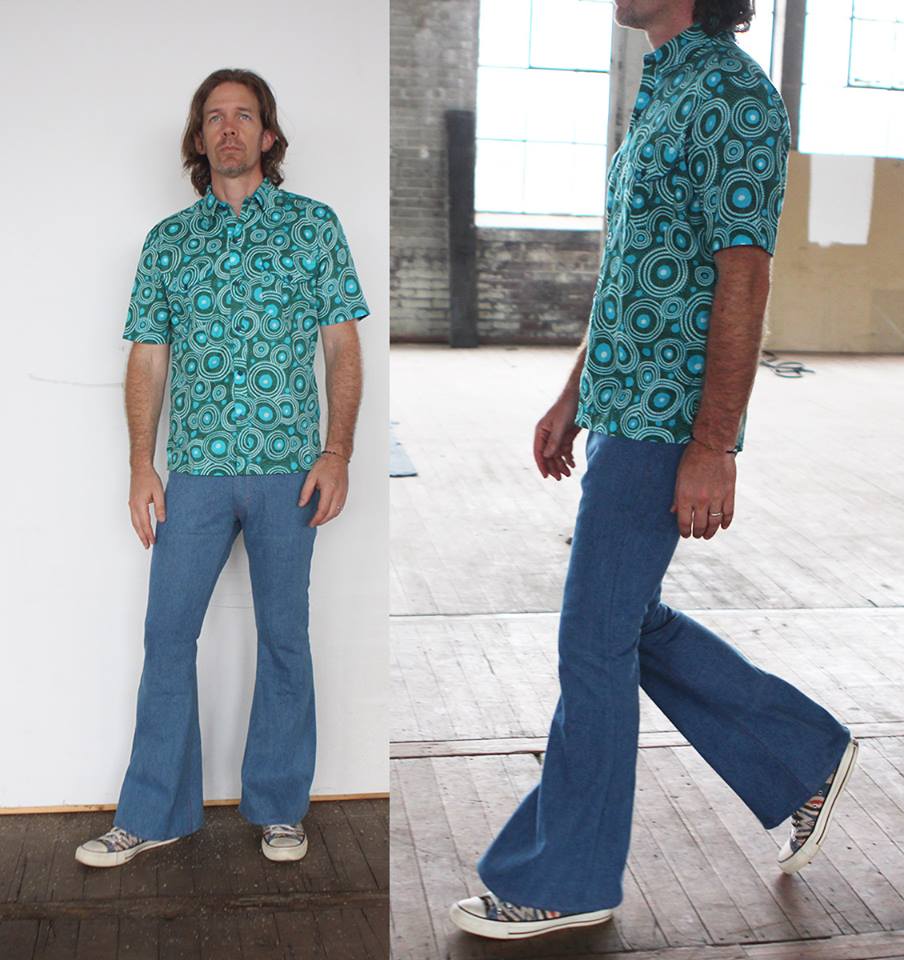 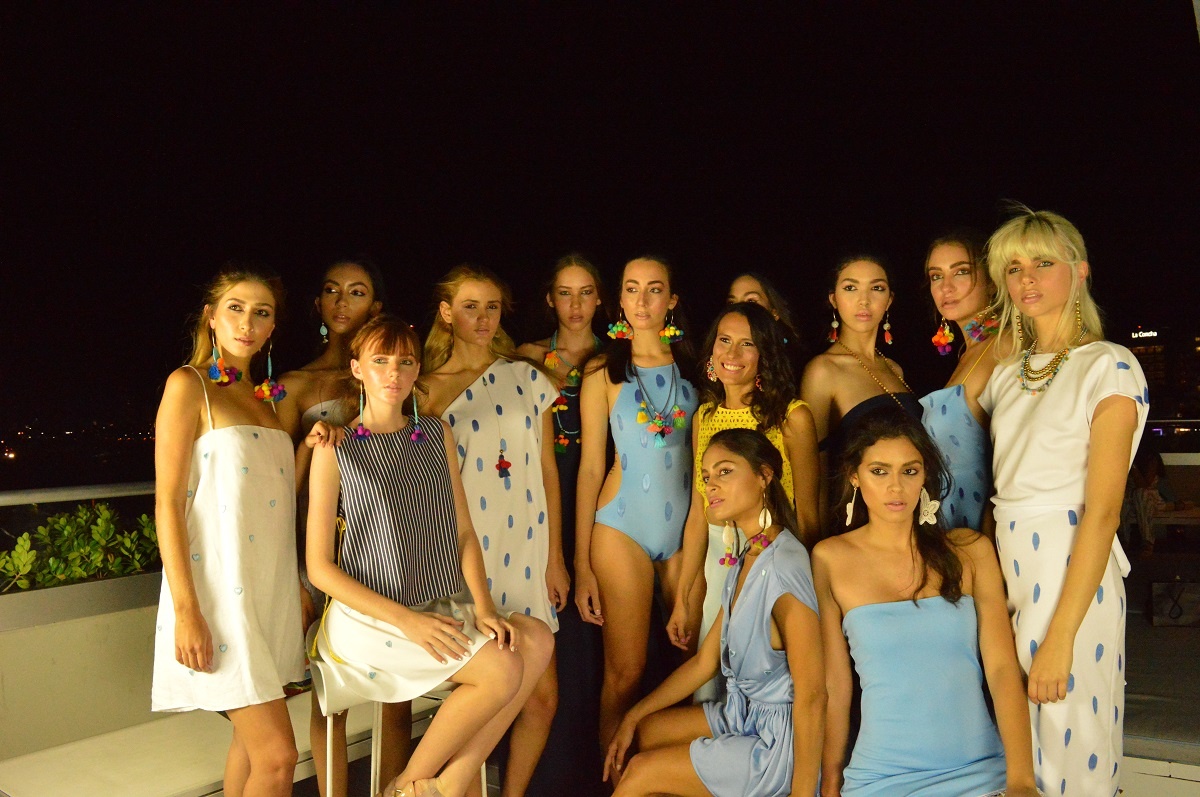 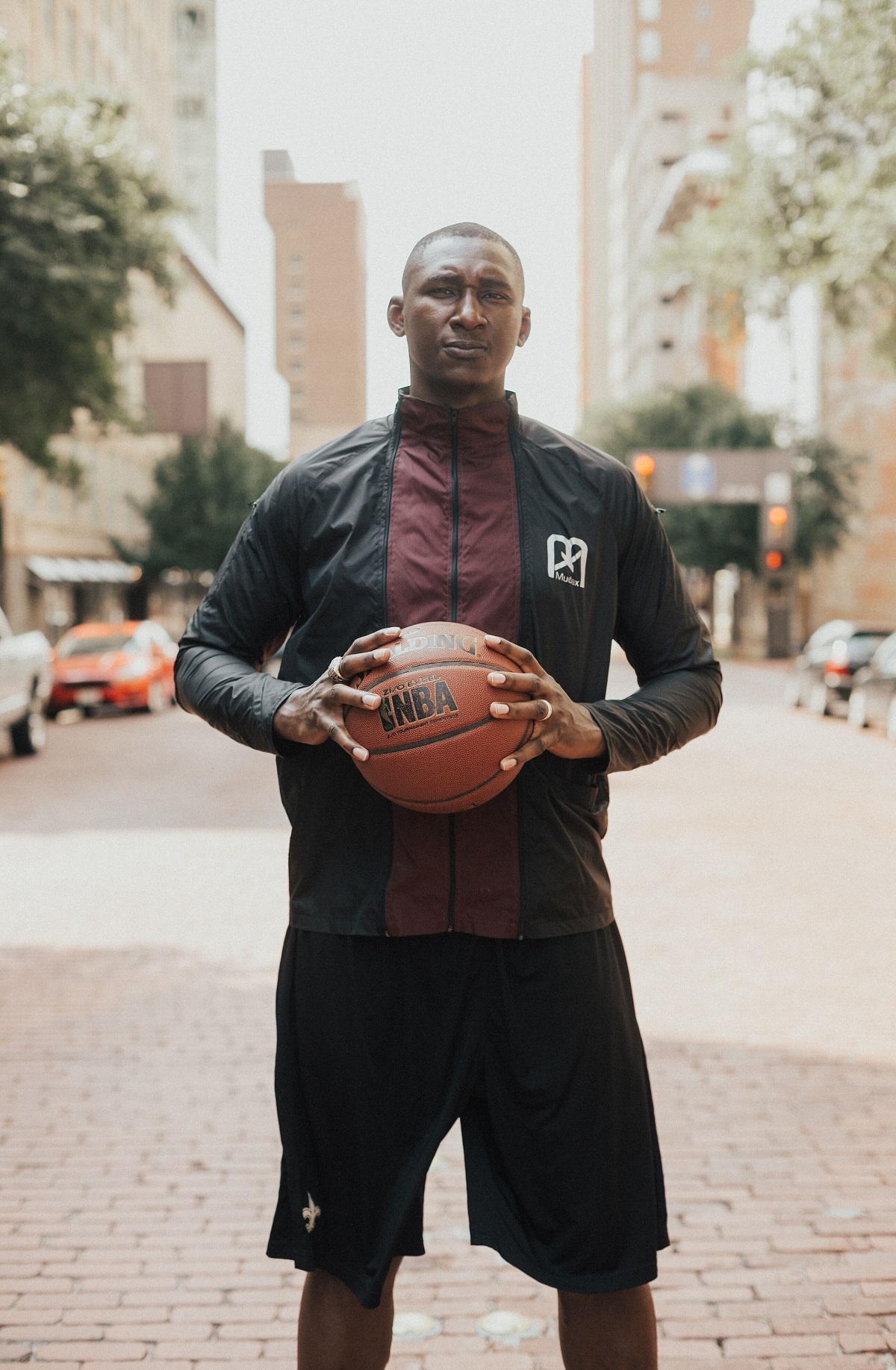