The MakersValley team had the opportunity to attend one of Puerto Rico’s most recognized fashion week events: San Juan Moda. We had the pleasure to attend some of the shows; it was an amazing fashion weekend and we want to share our experience with you! 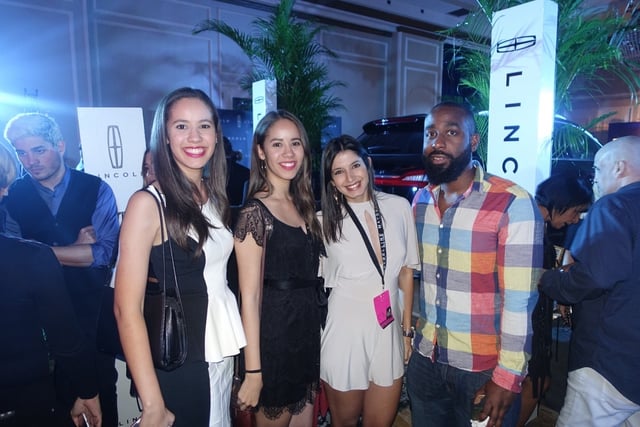 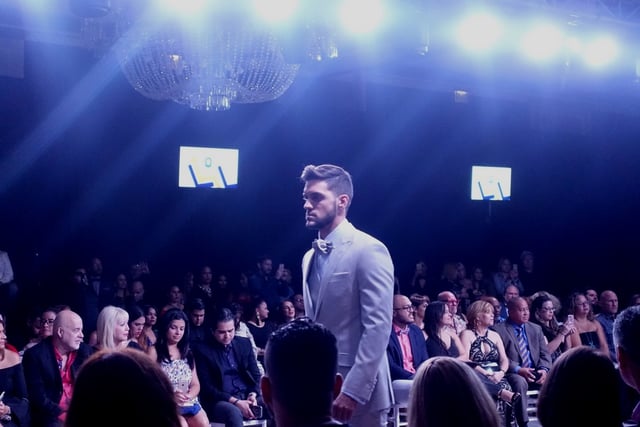 Most of the shows took place in the San Juan Hotel Ballroom, except for Harry Robles, which took place at the St. Regis Hotel; Diana Vázquez, who presented her collection in the pool area of The San Juan Hotel; and Jaer Caban, who returned to his alma mater, the Central School of Visual Arts, for his show, as a tribute to the school that helped develop him into the designer he is today. 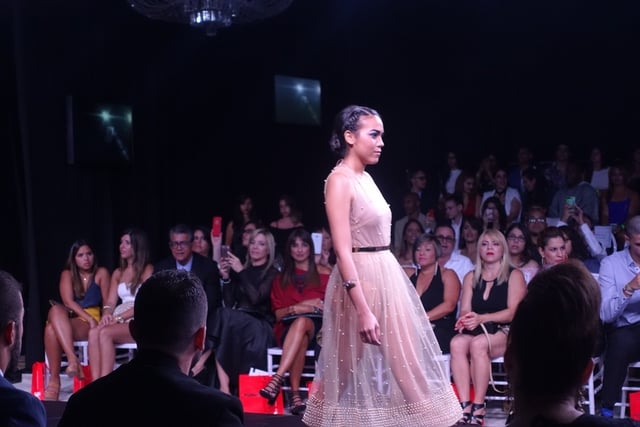 On Friday we attended three shows in which creativity surrounded the room and fulfilled everyone's expectations. The designer Miriam Budet was in charge of the opening of the night, she brought a refreshing proposal called "We R B's", which focused on the subject of pollination. Followed by the designer Sonia Rivera, who presented her collection “SR Divas of the 80s”,  her proposal was inspired by the diva who lives inside her. And to close the night, Lisa Cappalli delighted us with her collection “Gotham City Girls”, inspired by her native city, New York, which she presented from the perspective of the Gotham City; based on her three favorite iconic female characters: Catwoman, Harley Quinn and Poison Ivy. 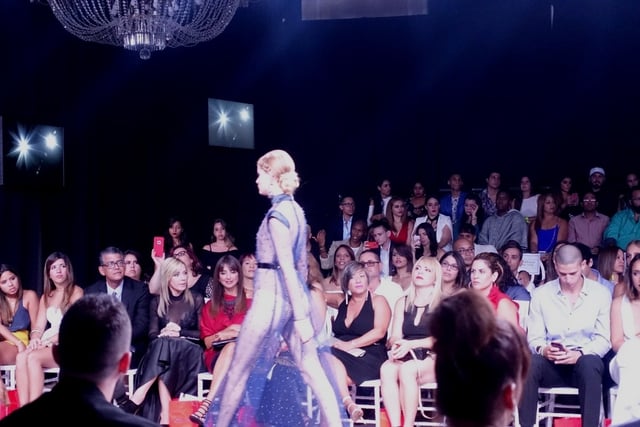 We couldn’t get enough so we went for a second round of fashion on Saturday. The designers who presented their collection during that day were: Leonardo Cordero, with his new collection, “Mixology”, which was inspired by millennials and creative people who want to create their own style. Followed by Dominicana Moda designers: Mayle Vázquez, who presented “Butono”, a collection inspired by the 30’s and Moisés Quesada,  with his collection "La Vi", inspired by the mythological figure of the ciguapa, which are the ancient women of Ciguayas, who walked naked, with their hair so long that it served as a garment, and that inhabit the bottom of the lagoons and rivers.  Lisa Thon was in charge of closing the night; she delighted us with her collection “Cosmic Fairytale”, inspired by a romance between a man and a woman from another galaxy. 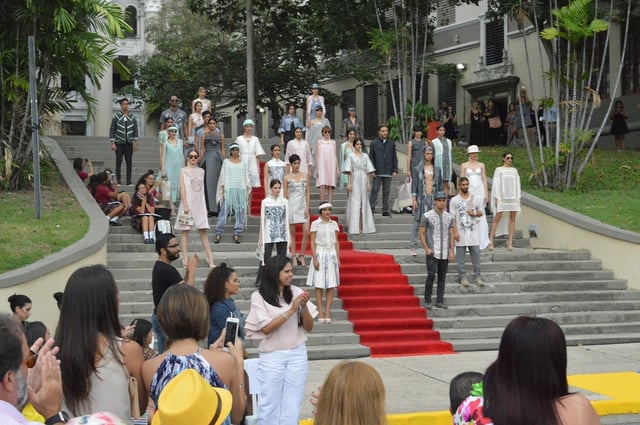 To close the weekend with one last taste of fashion, we attended  Jaer Caban’s show, who  presented his collection “Strokes and Lines” as the closing of the 8th edition of San Juan Moda. He used the beautiful structure of his old school, the Central School of Visual Arts, as a stage. It was an amazing show and it literally stopped traffic; as they close the street for the show! 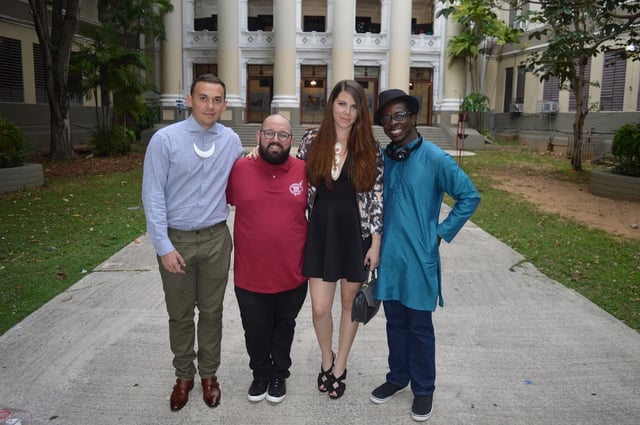 We had a blast at San Juan Moda, the statement of the weekend was definitely FASHION!

If you want to learn more about the Fashion Industry,

With strikingly colorful products from Gucci to classically timeless jewelry showcased at Tiffany & Co., window displays never cease to amaze us with their festive and ornate mannequins and decor, especially with the holiday season just around the corner. Experiential retail does the same exact thing, except that it gives you an experience that you will never forget. Here is our breakdown on how experiential retail takes visual merchandising to the next level.

Is Green the New Black?

When it comes to sustainable fashion, MakersValley gives you tips on how you can expand your private label line in an environmentally and economically efficient manner. Find out why we believe more consumers should support ethical fashion! You heard that right, Makers! Going green is the next trend to stay in the fashion world.

Why Major Fashion Brands Should Pay Closer Attention to Plus Sizes

“Plus size” is a term that refers to people who have sizes 10 to 18, or who are considered by the clothing market to be proportionally bigger than the average person. However, in recent years, the qualifier of ‘not-average’ has been hotly debated.