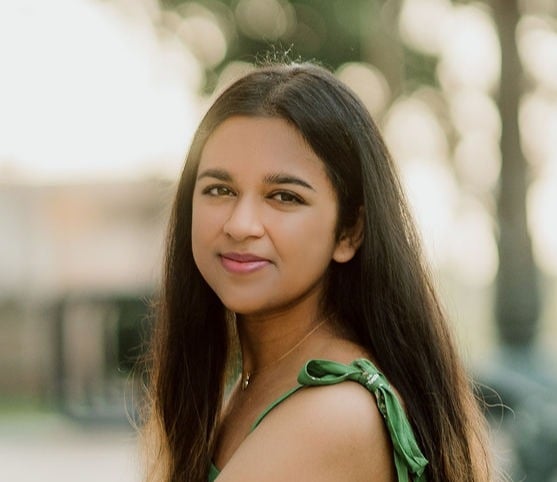 Every fashion designer dreams of achieving the level that Giorgio Armani has managed to reach. His iconic “power suits” and revolutionarily simple color palette managed to distinguish his designs from others and garnered the interest of millions across the globe. His success, however, was not immediate. His journey, being one that involved creating his own business with an unknown partner and having limited success in the United States, makes his story incredibly inspiring for emerging clothing designers and brands.

Image Courtesy of Business of Fashion 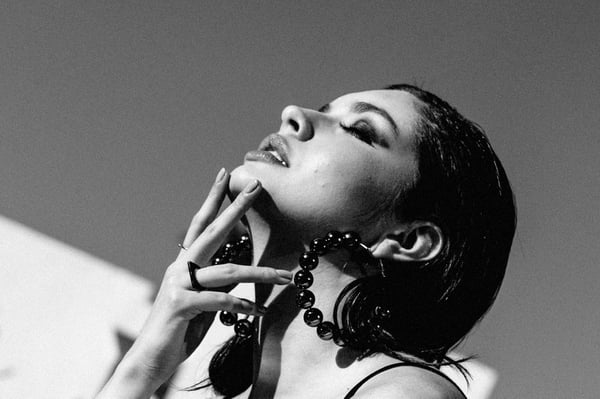 Armani was born in Italy and is considered as “the most successful designer that Italy has ever produced.” Becoming a fashion designer was not a career he had envisioned himself having. An aspiring medical doctor, he left medical school after three years to join the army, which he ended up also leaving. He longed to pursue something creative and work in a developing industry. After leaving the army, Armani stumbled upon his future career while working as a window dresser for a Milan department store. It was here where he developed his interest for fashion and soon started working as a menswear designer for the Nino Cerruti company for the next ten years.

Armani began designing unique outfits for numerous apparel manufacturers while working for Cerutti. He eventually decided to create his own design office with Sergio Galeotti, a new acquaintance. His ability to communicate efficiently allowed him to easily network with multiple renowned fashion houses including Allegri, Hilton, and Montedoro. Giorgio used these unique exposures in the fashion world to increase his popularity in Italy and surrounding countries.

After his success designing for many highly-acclaimed fashion companies, Armani decided to create his own fashion company to keep his unique designs under his own name. His designs stood out from those of other artists due to his subtle color choices and high-end fabrics, which provided customers with luxurious feeling clothing. His apparel quickly gained popularity all around Europe, but his success had not yet to hit in the United States.

Armani designed apparel for actors in American Gigolo, The Untouchables, and Miami Vice. With actors like Richard Gere wearing his apparel in movies, Armani’s popularity soared internationally, making his designs a sparkling sensation. Many actors, including John Travolta and Jodie Foster, wore his designs on the red carpet, giving him even more exposure.

While Armani did not go to a fashion school or have much experience in fashion during his earlier stages, he managed to create his path to success through his patience and critical thinking. His strategies involved networking with numerous fashion companies and brainstorming transformative fashion ideas to make him stand out in the industry. His strategy on creating timeless pieces involved utilizing neutral color palettes on high-end Italian fabrics. For emerging designers hoping to become the next Armani, it is possible without an extensive amount of formal training.

Ready to make your clothing designs or apparel brand stand out?

Amulya Agrawal is a student from Missouri who is passionate about writing and creating creative content. She is currently a Content Marketing Intern for MakersValley and hopes to inspire designers with her content. In her free time, she enjoys reading, traveling, and advocating in her community. 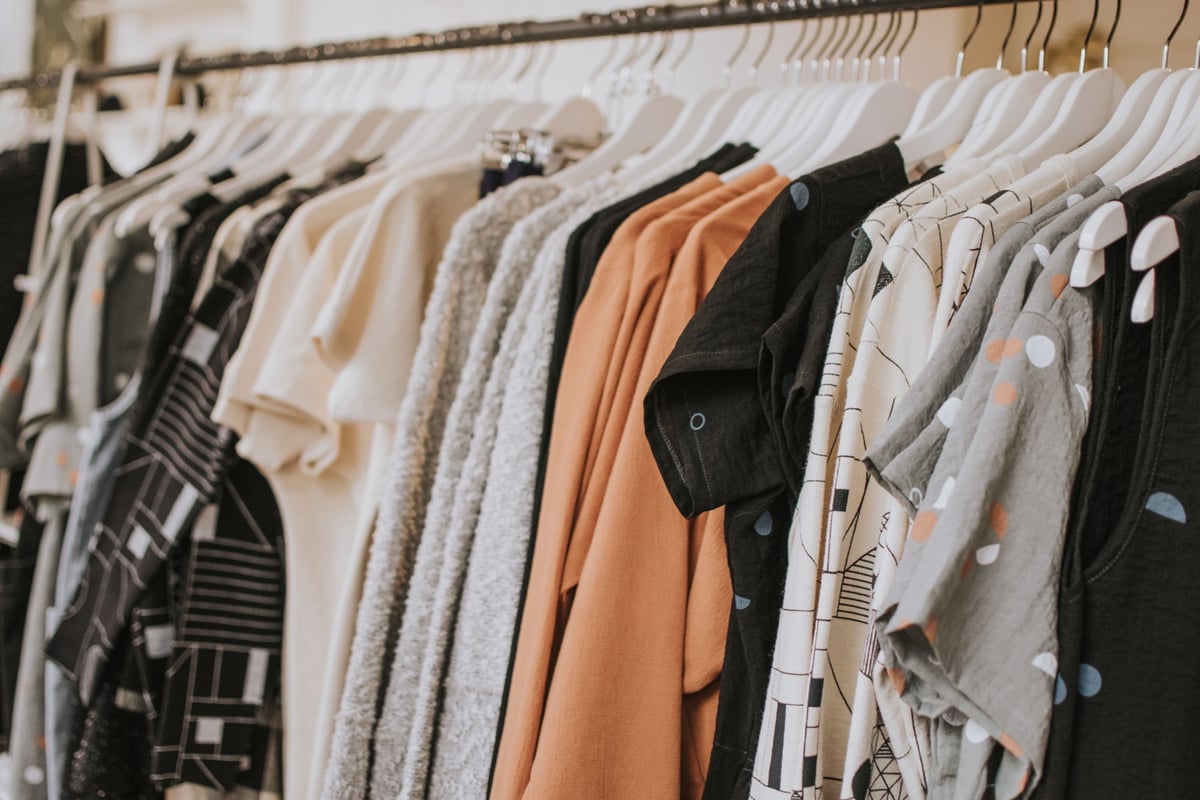 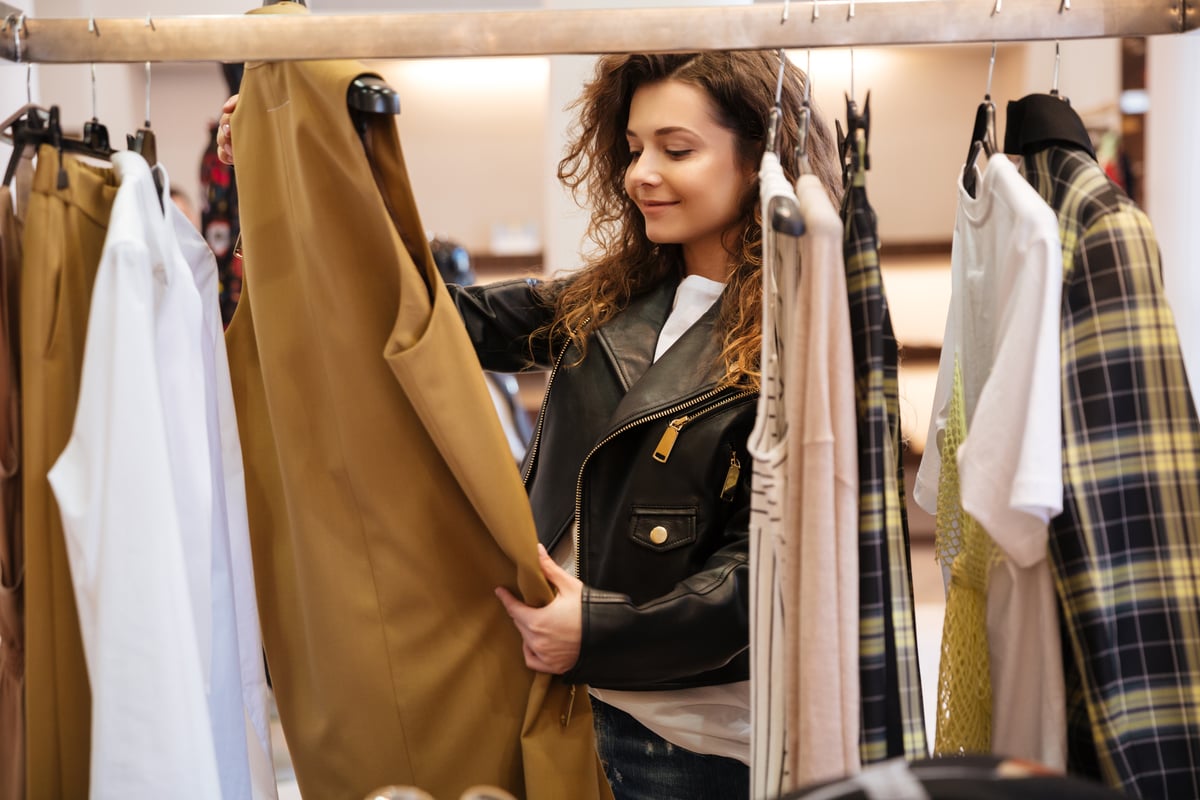 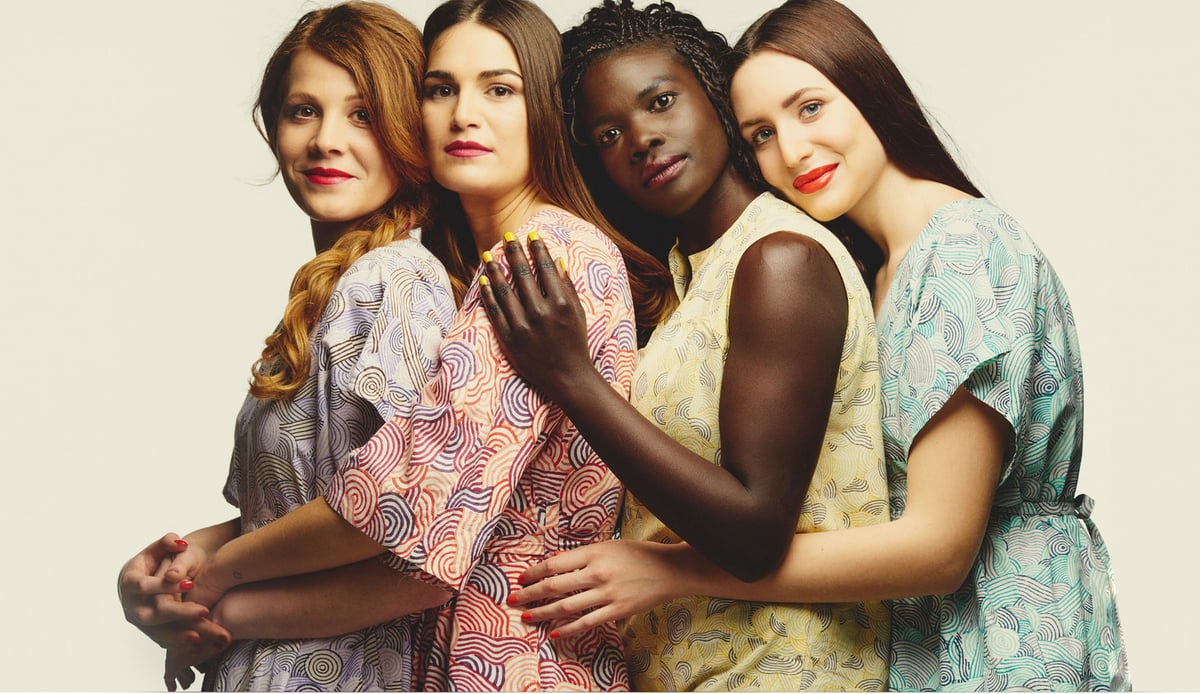 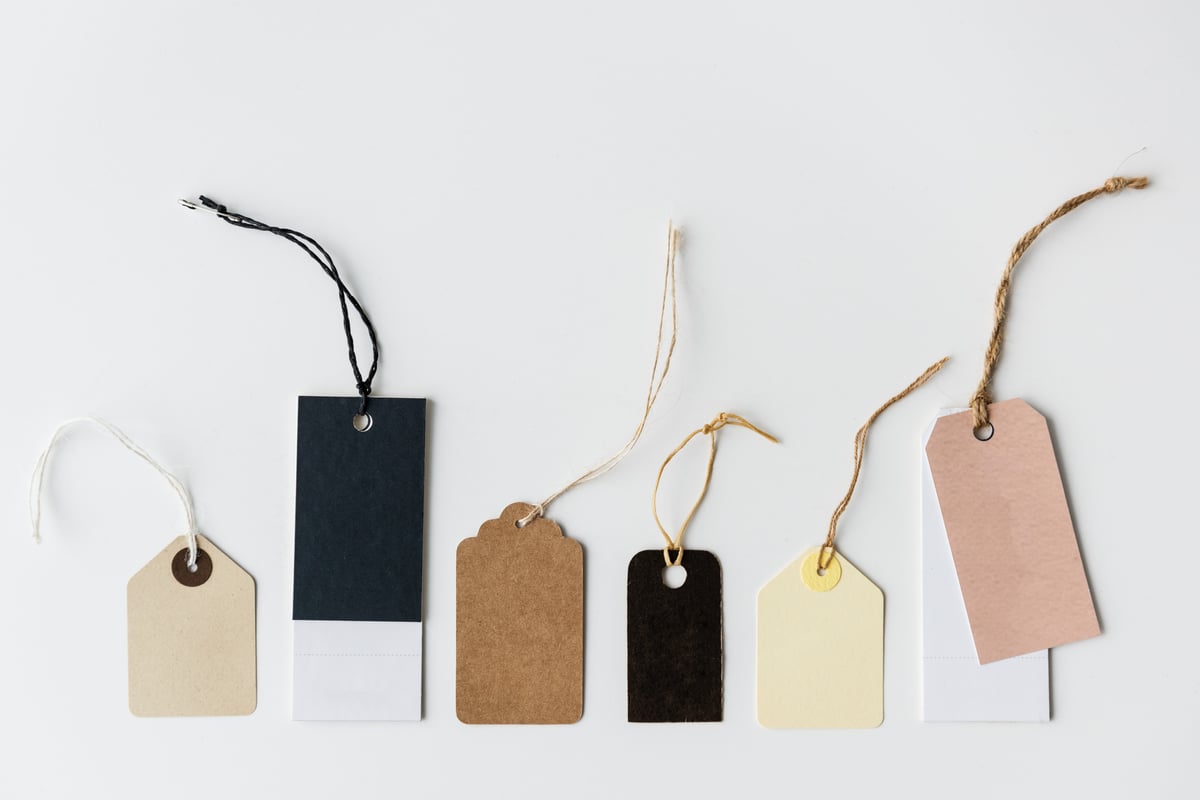 No More Knockoffs: Designing a Fashion Logo That Doesn’t Look Like Everyone Else’s 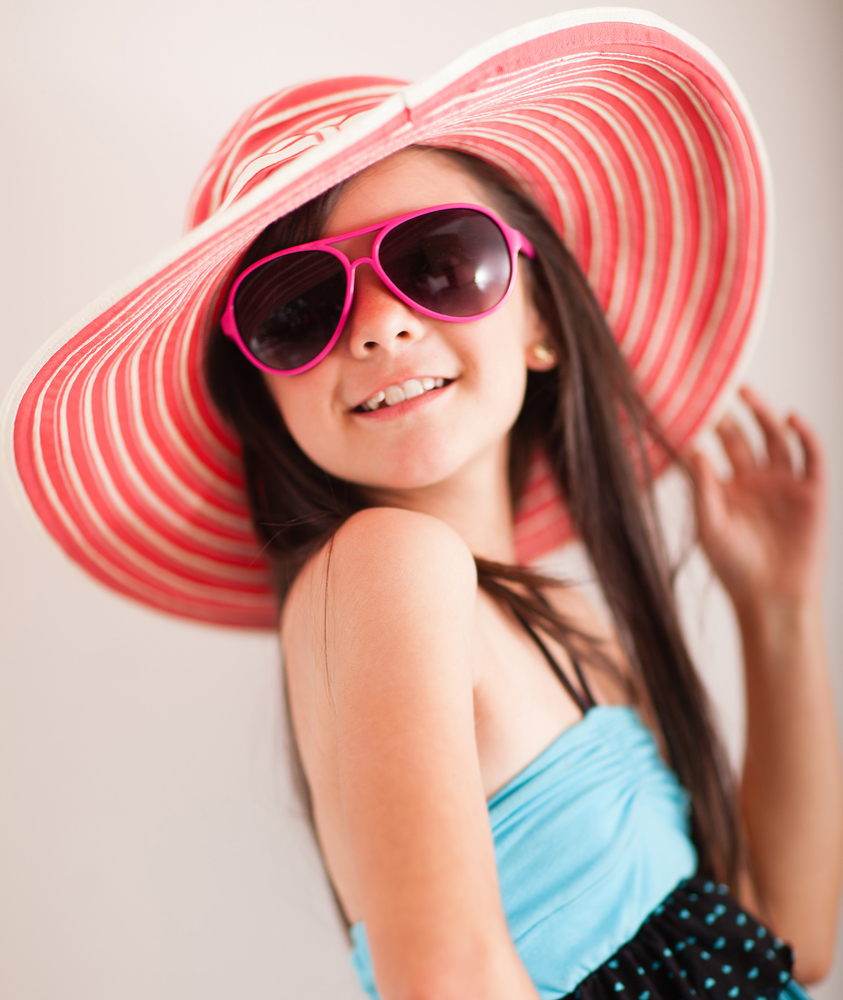 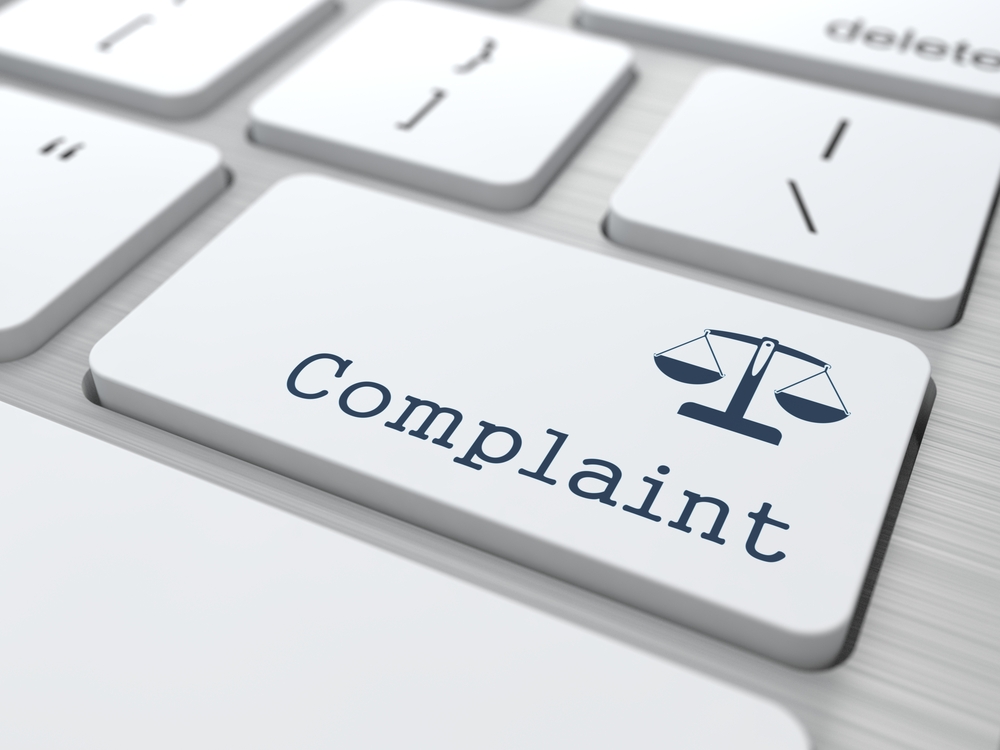 How to Respond to Bad Reviews of Your Online Boutique 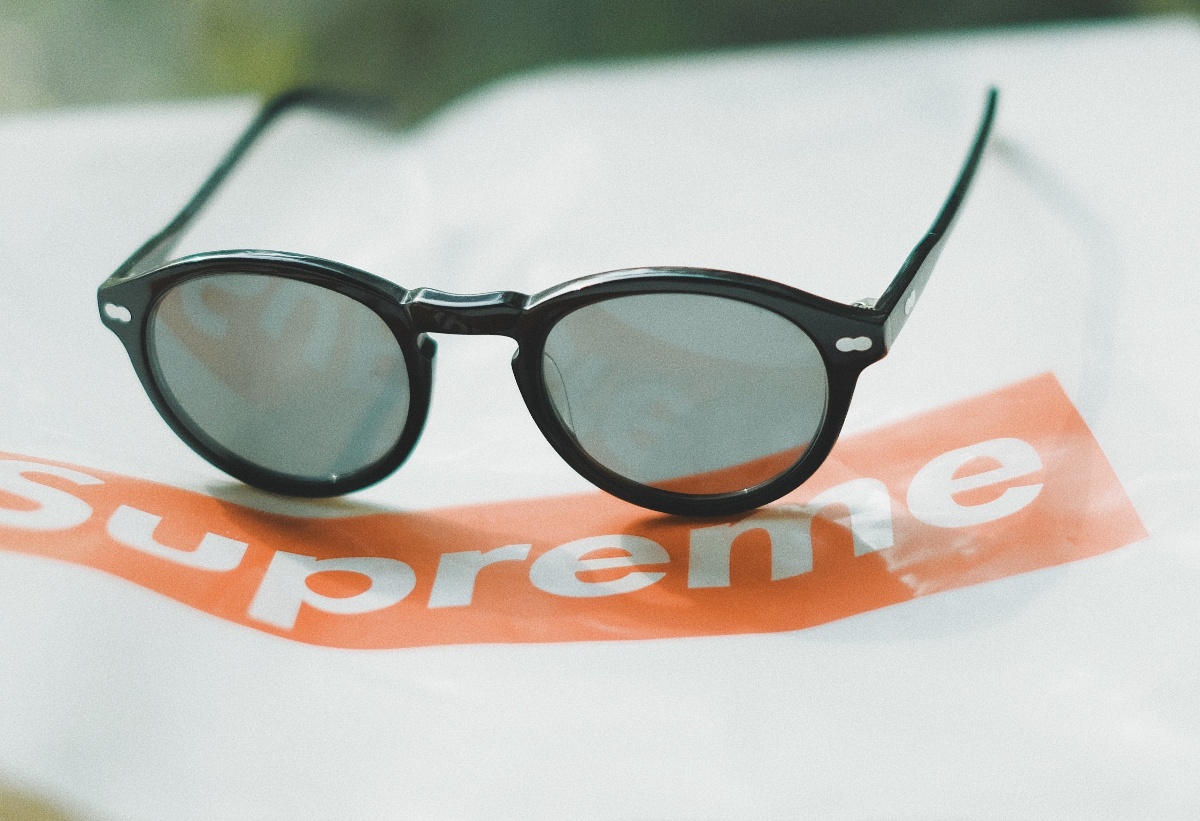 3 Steps to Create Consistent Branding for Your Clothing Line 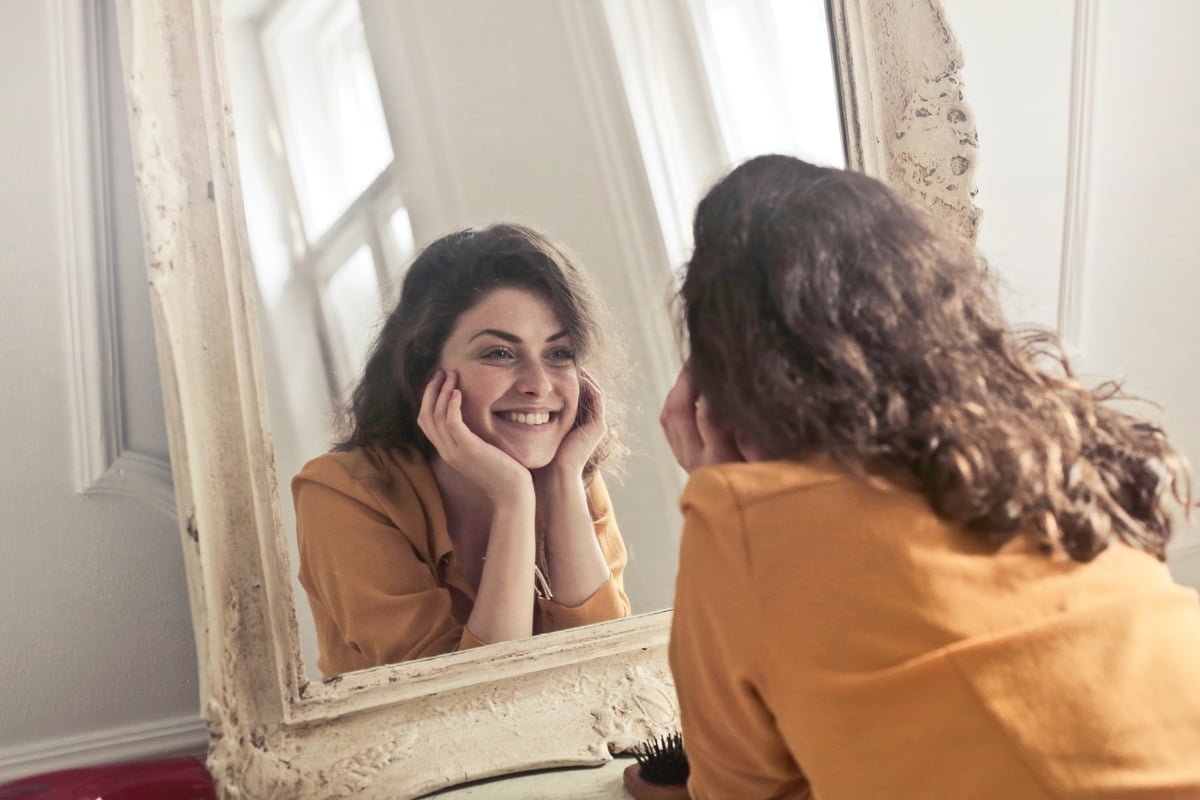 How to Build A Personal Brand for Your Own Clothing Line 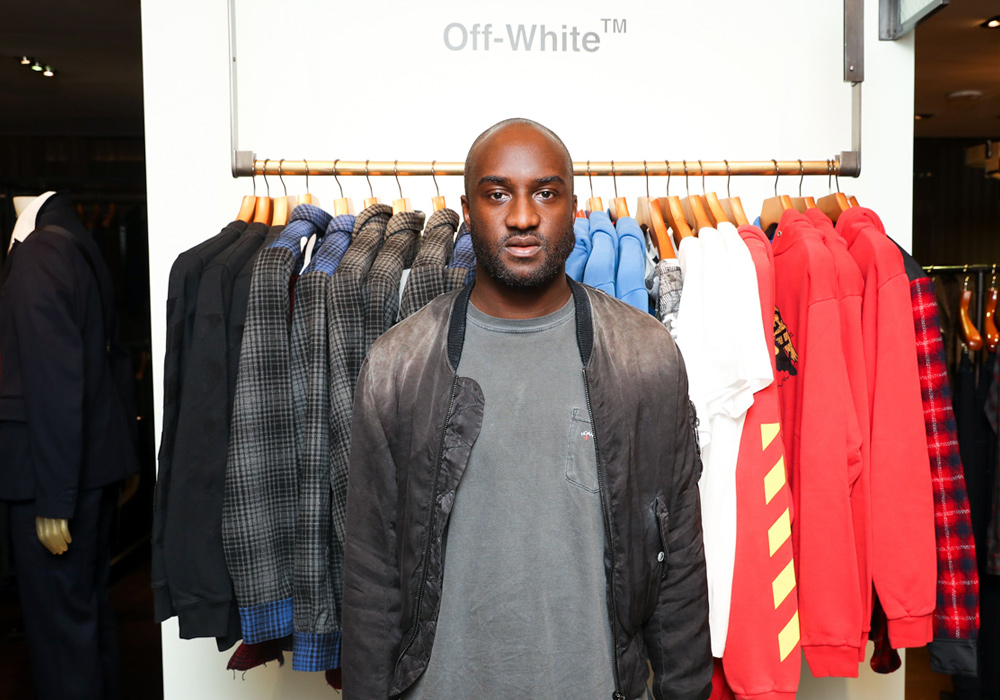