The Technology Behind the Ripped Jeans Trend

Ripped jeans have been in style since the '70s and have continued in popularity through the 2000s. However, despite the enduringness of the style, the way that fashion producers create ripped jeans has changed throughout the years. Advances in fashion production tech have made it easier for jean companies to produce the ripped jean style.  Here’s where the technology begins, and where it's advanced to today. 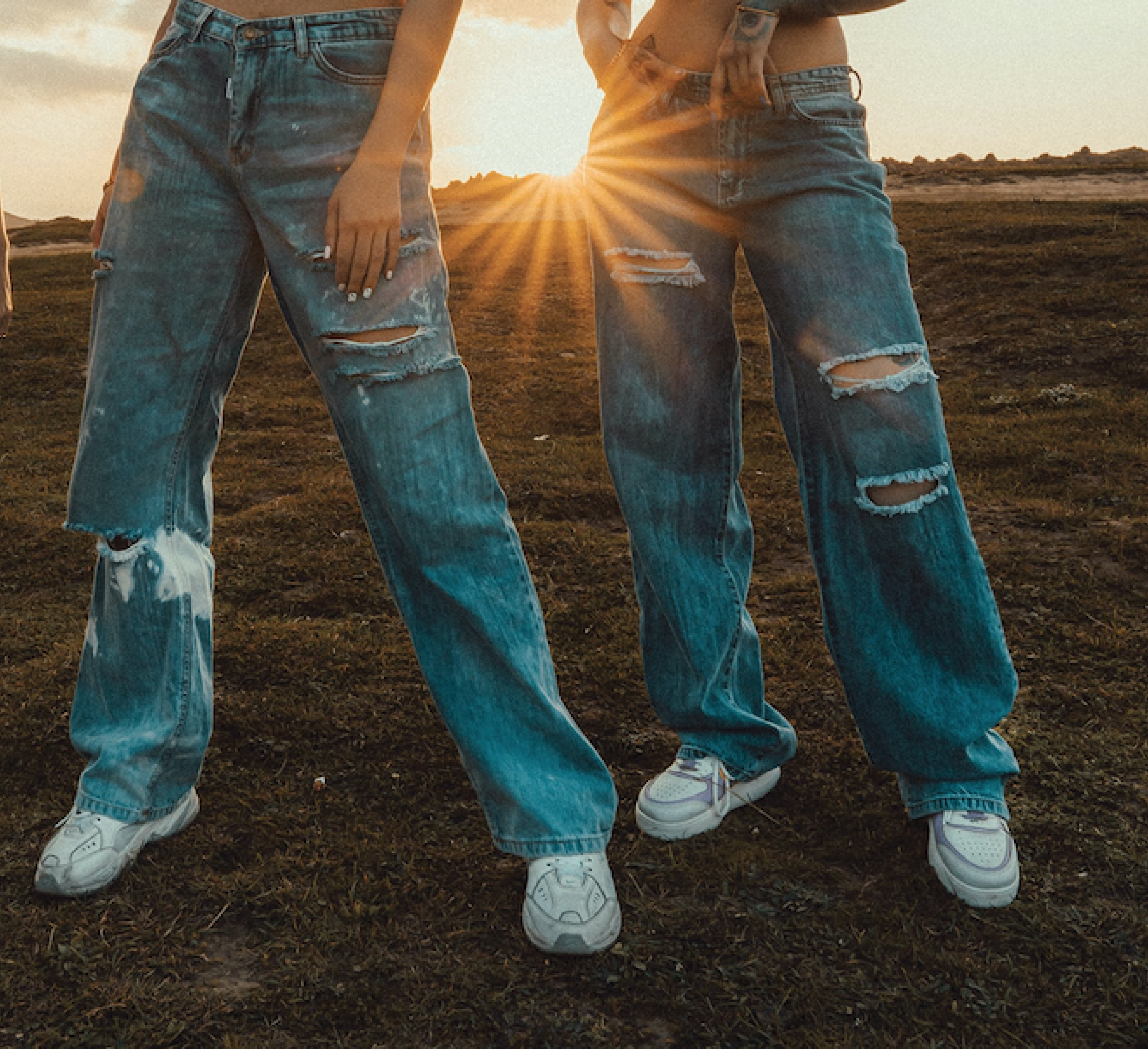 The History Of Ripped Jeans

Ripped jeans have always held favor among young people. Many might think that the first pair of ripped jeans was a DIY experiment made using a knife or scissors to create the look; however, that’s not the case. In 1870, a German businessman named Leob (known as Levi Strauss), the owner of Levi Strauss & Co., made the first pairs of known ripped jeans. Levi Strauss was also known for creating customizable trousers for working men.

About a century later, during the era of Punk Rock, ripped jeans became the sign of 1970s youth rebellion and social movement. Later, celebrities like Madonna continued to popularize the ripped trend in pop culture.

Soon after, the trend of DIY ripped and pulled jeans and manufactured ripped jeans started to rise. These trends became an outlet that allowed young people to express how they felt towards society through the use of fashion.

Levi’s Jean & Co. is one of the most famous jeans companies worldwide, beginning back in the 1800s under the guidance of Levi Strauss himself. They’ve used that status and their earnings to fuel innovation in denim production, particularly at their San Francisco Eureka Innovation Lab where they have worked on their ripped denim project F.L.X since 2018. Project F.L.X allows manufacturers to create a custom ripped jean design using laser technology instead of using manual tools like sandpaper to create rips. 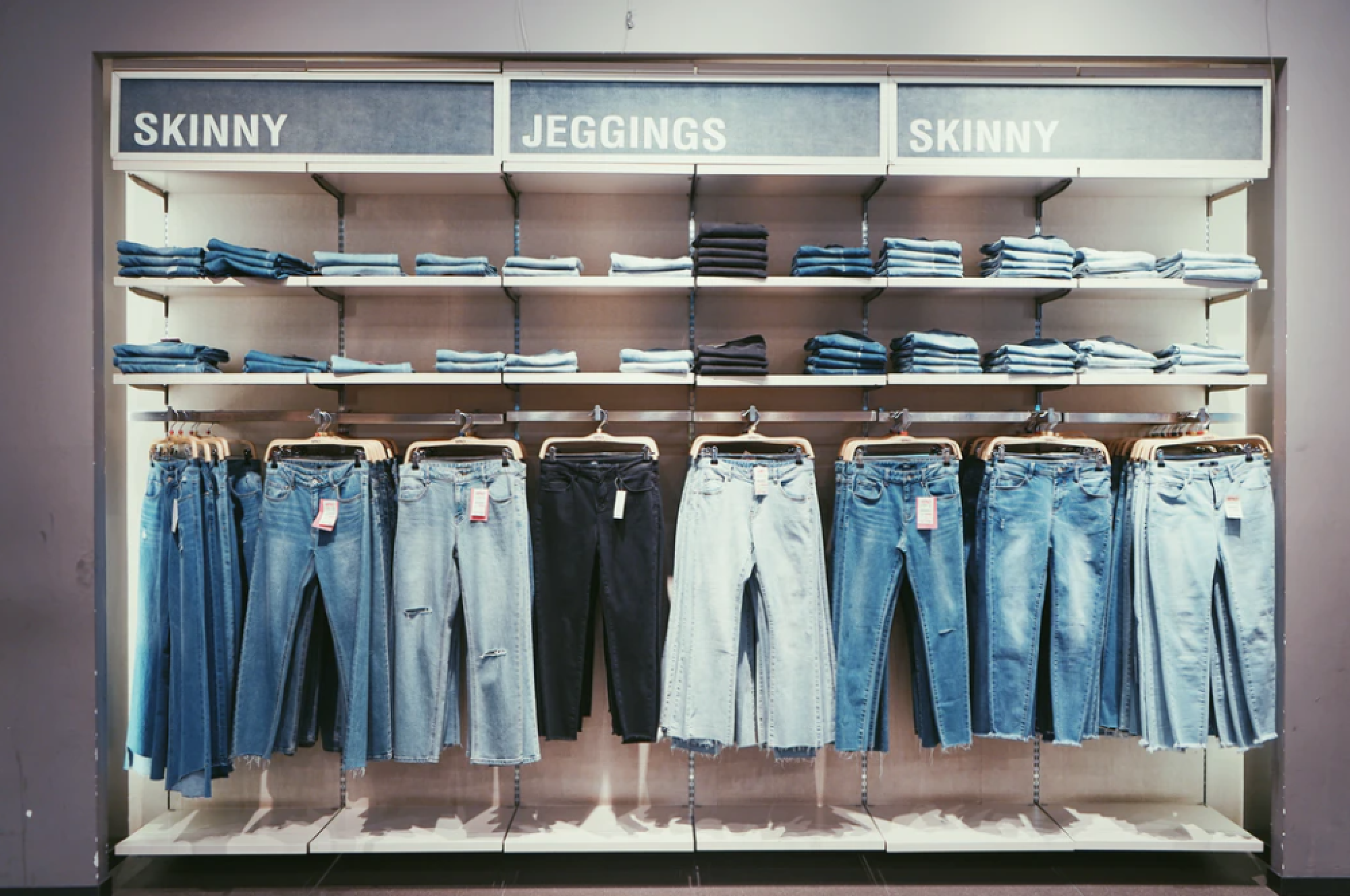 If you went outside today and observed how many people wear ripped jeans, you could say more than 50 percent. So how are jean companies finding a creative way to make ripped jeans in styles that stand out independently?

While some fashion brands like to create ripped jeans with their hands, other huge fashion brands such as Levi's Strauss & Co. use a laser and abrasion technique to mass produce ripped jeans. This technique requires the denim companies to first have a digitized sketch of the jeans design on which they’ve identified the pattern and placement for the tears. This assures consistency in the product’s mass batch production. Other brands prefer to create their ripped jeans products with varying rips and patterns. These brands use computer programs (similar to Photoshop) to adjust the illustration and design on the jeans before placing them under the laser beam.

Whichever method the company chooses, once the company puts the digital pair of jeans into the computer system to use with the patterns, the actual jeans are placed under a laser beam to have the digitized design traced out. The lasers have an added advantage of burning out the clothing dye on the jeans near the rips to give these areas a paler look.

Once the jeans finish under the laser, the workers will pull the material apart to open or stretch the patches, and even fray the product with sandblasting to make the product look distressed while keeping the fabric together. 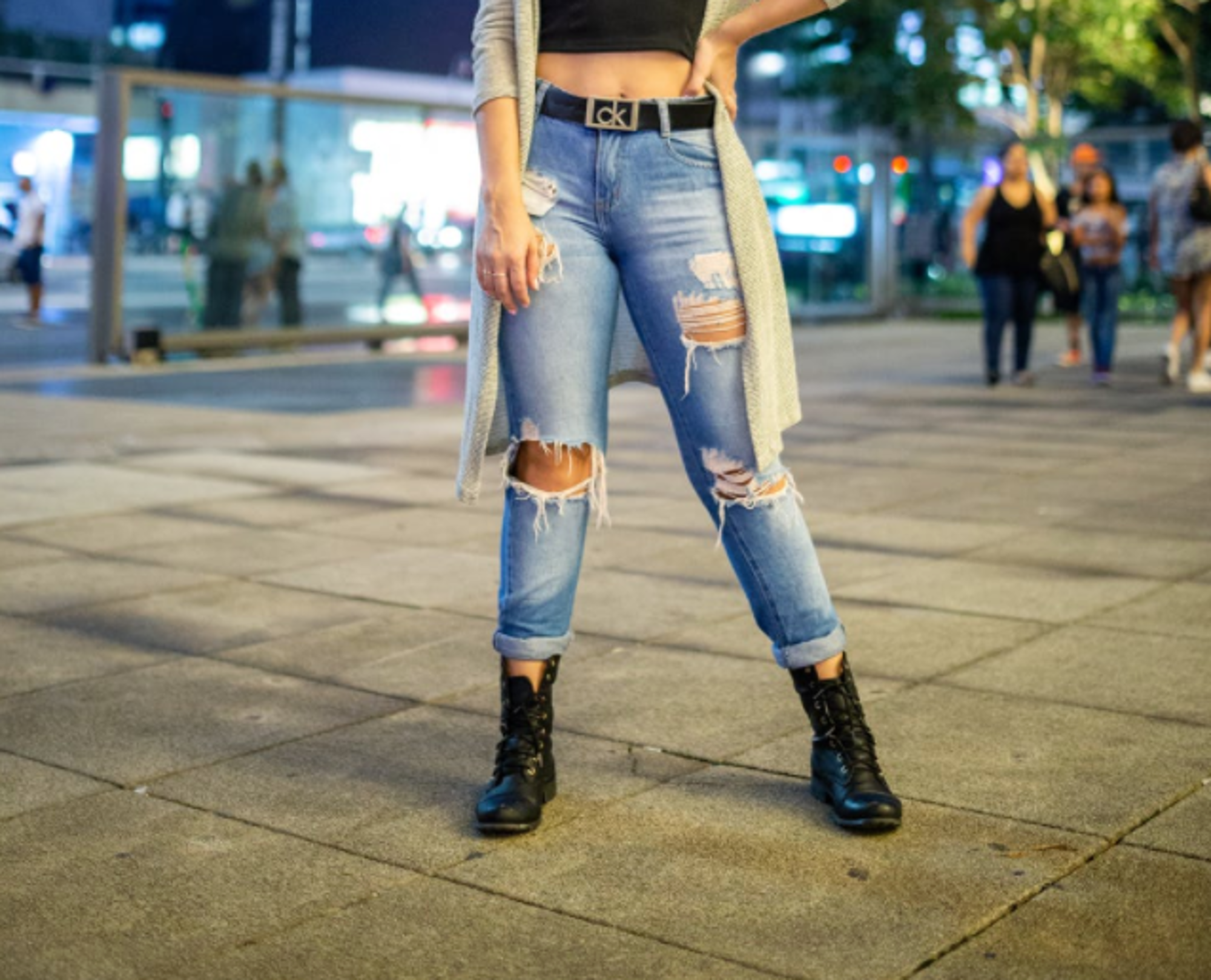 Ripped jeans aren't new to the market; they've been here for years. It is amazing how the style has been around since the 1870s and has only been popular since the 1970s, about a century later. In future years, style will likely remain on the market, bigger cuts and incisions will be added, and some brands will color the tears and fabric to give the jeans a unique look.

Are you interested in producing a denim line? Check out this blog on how to create jeans with an Italian factory.

Content marketing internship @MakersValley. Chastiny Walker majored in digital communication and media at West Texas A&M University. She enjoys being in a creative and collaborative environment that allows her to bring her skills to the table. In her free time, you can catch her playing video games, reading a book, or spending time with her loved ones. 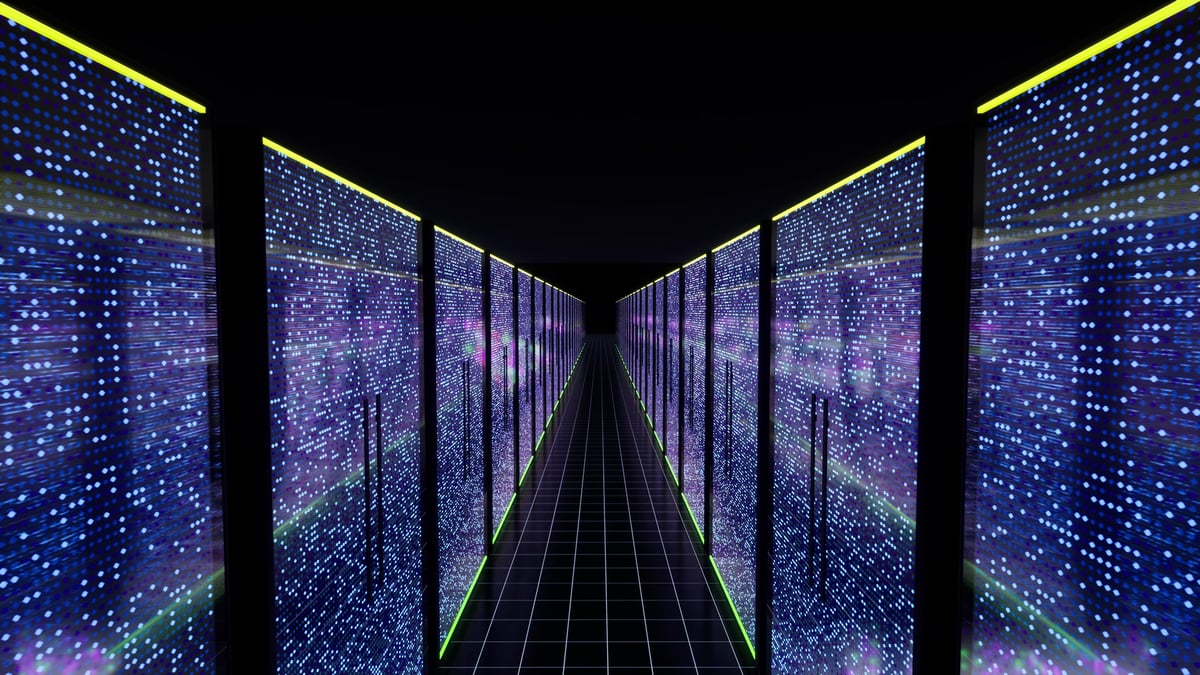 Industry 4.0: Are Textile Manufacturers Ready for IoT and Nanotechnology? 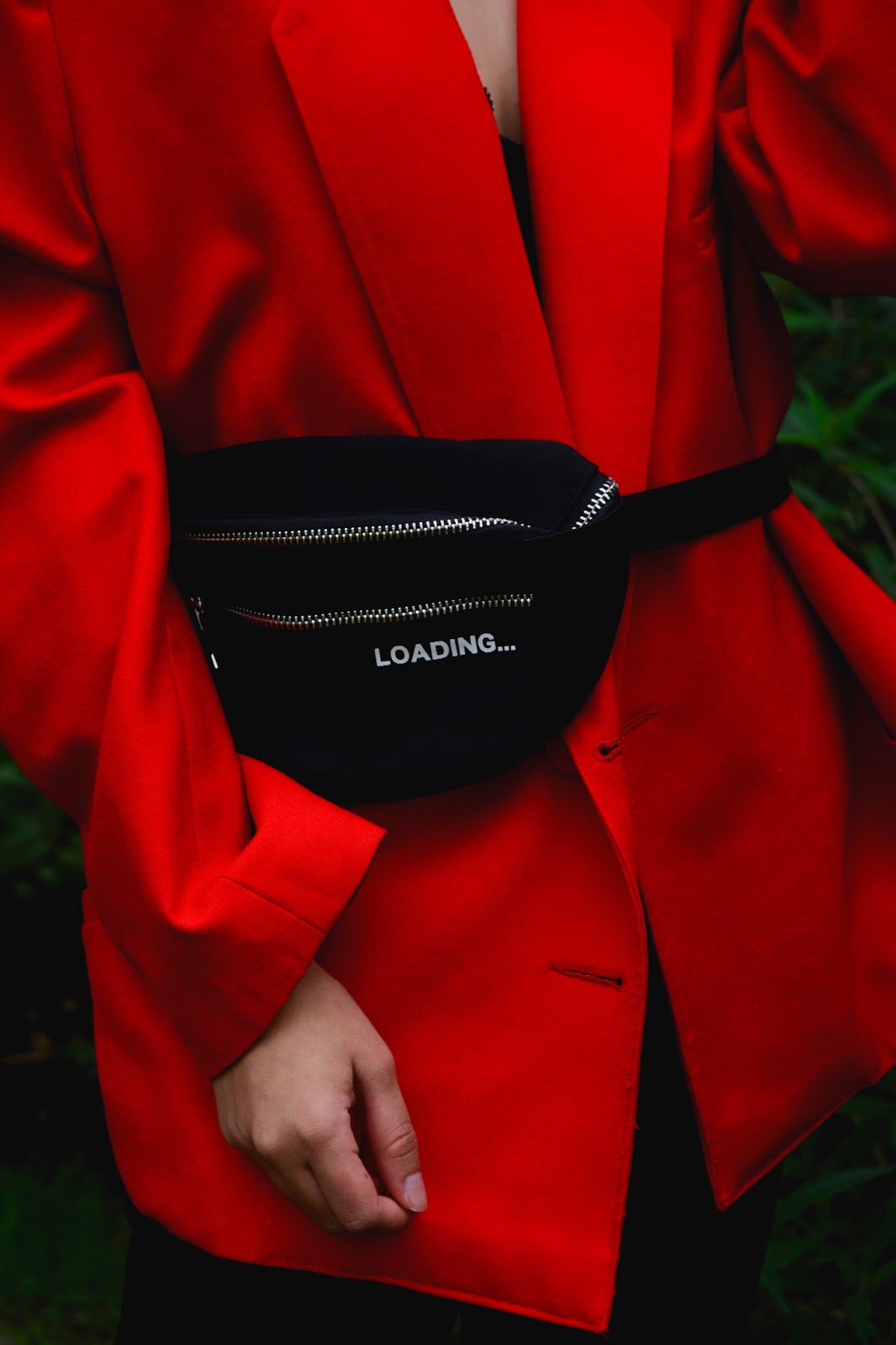 Can the Metaverse Deliver Fashion Designers the Same Success for Less Time and Money? 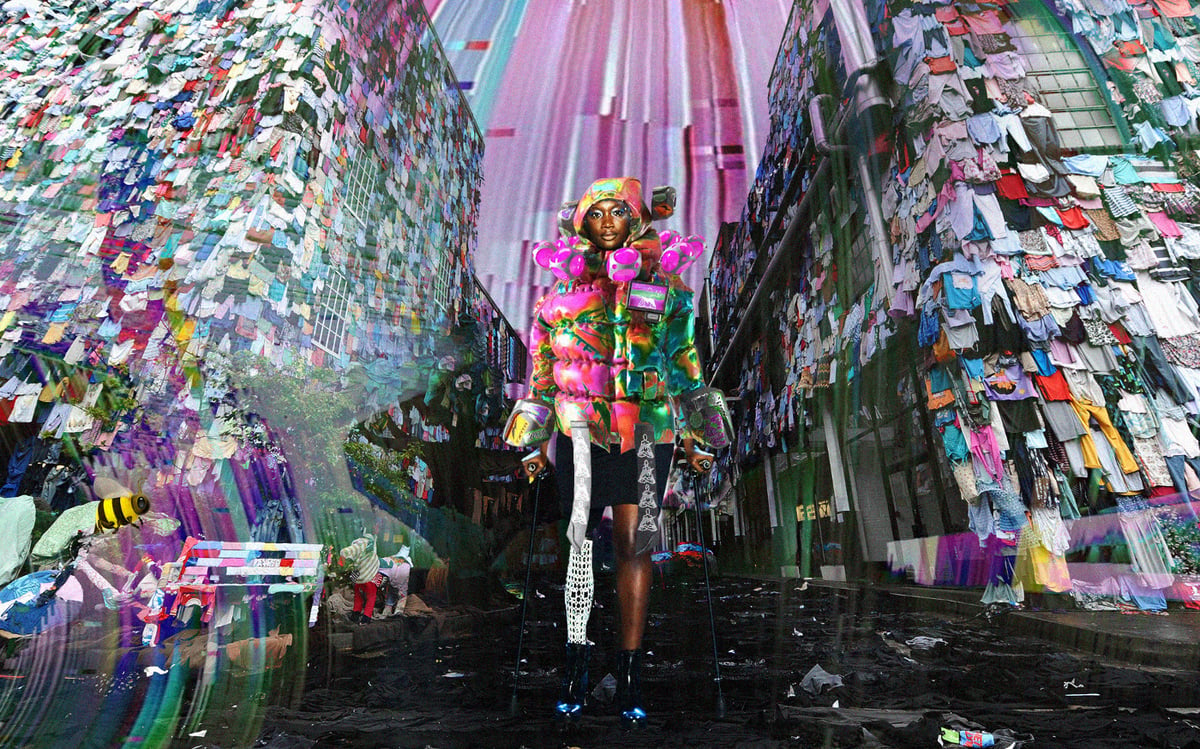 Is the NFT Marketplace Right for Your Fashion Brand? 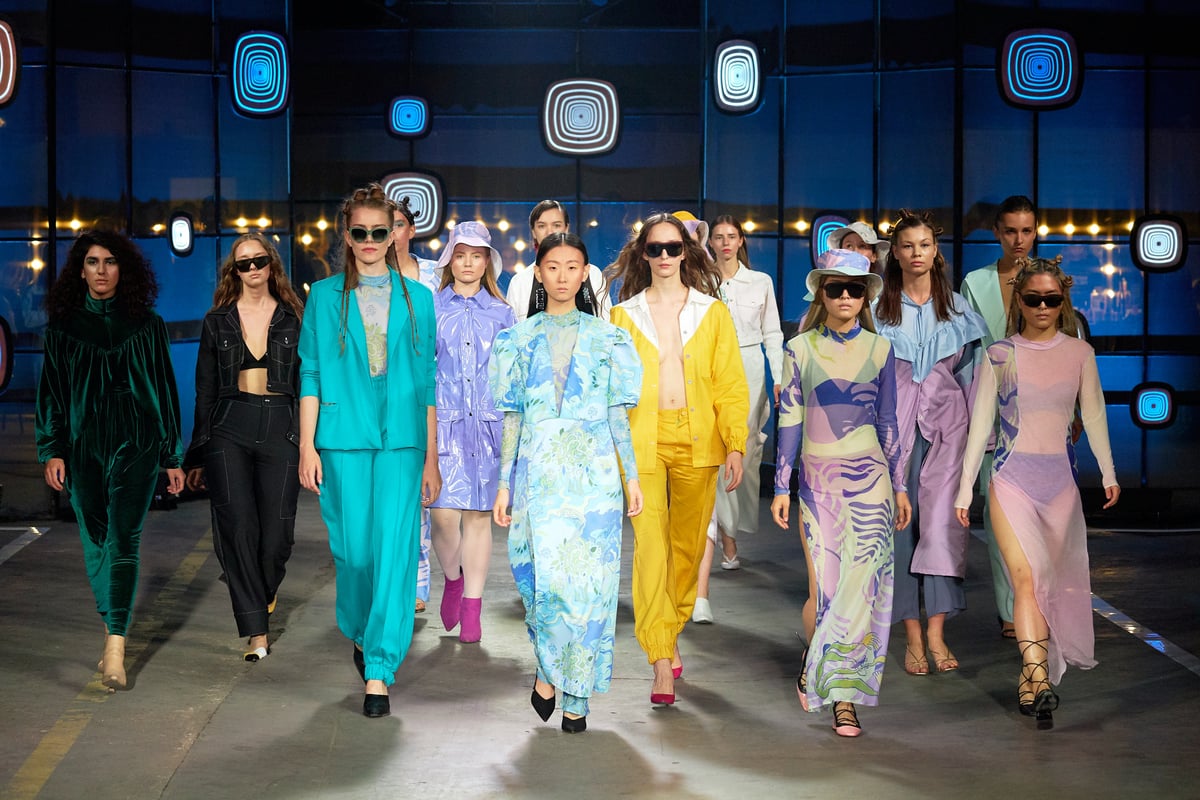 7 Things That Will Influence Your First Fashion Show 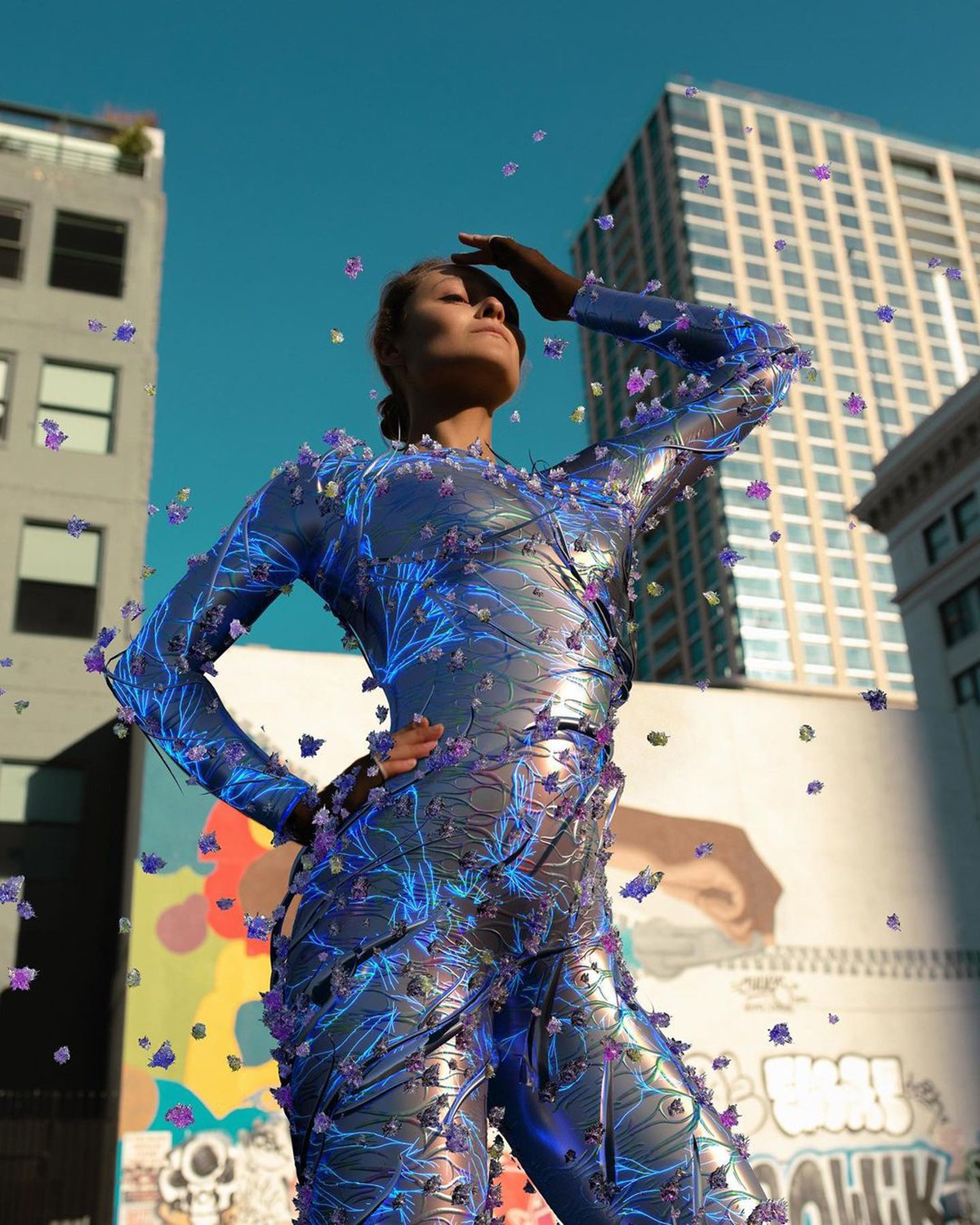 Physical Fashion Products vs. Digital Metaverse Collections: Is It Worth It? 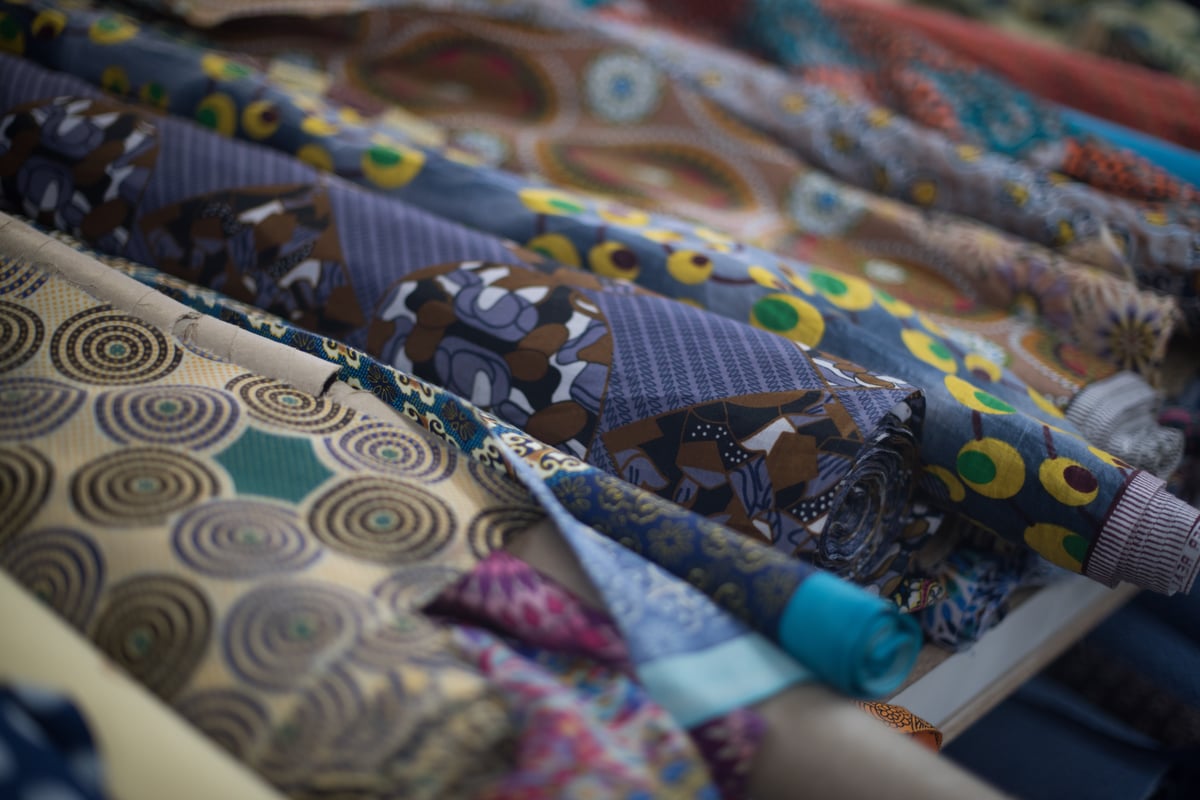 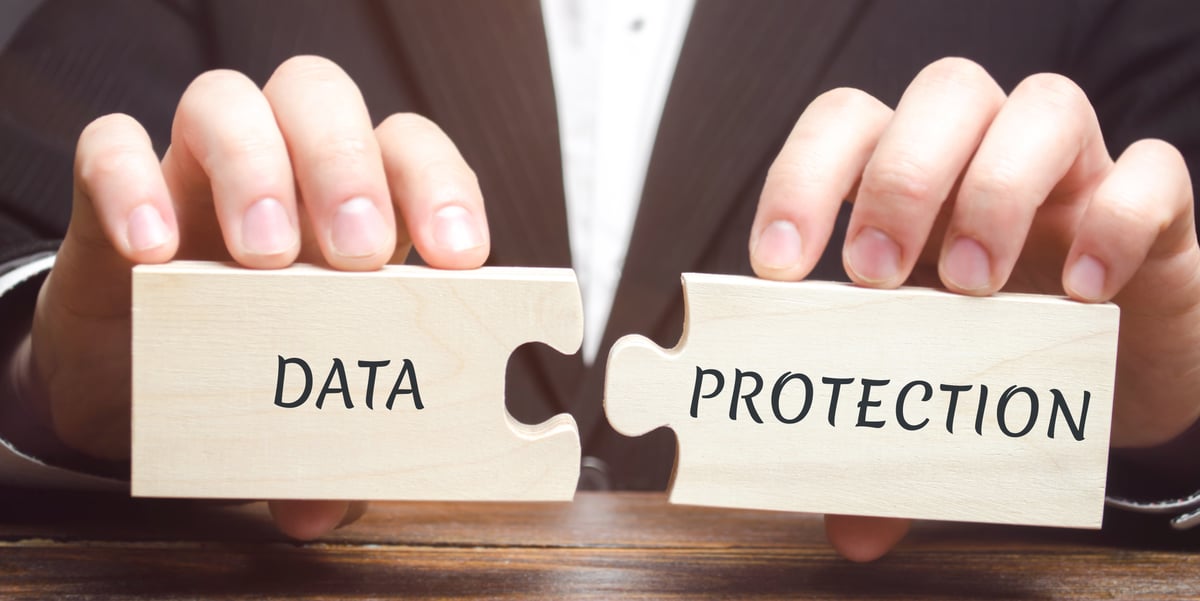 Ransomware Attacks Are Trending. Protect Your Brand in 5 Steps. 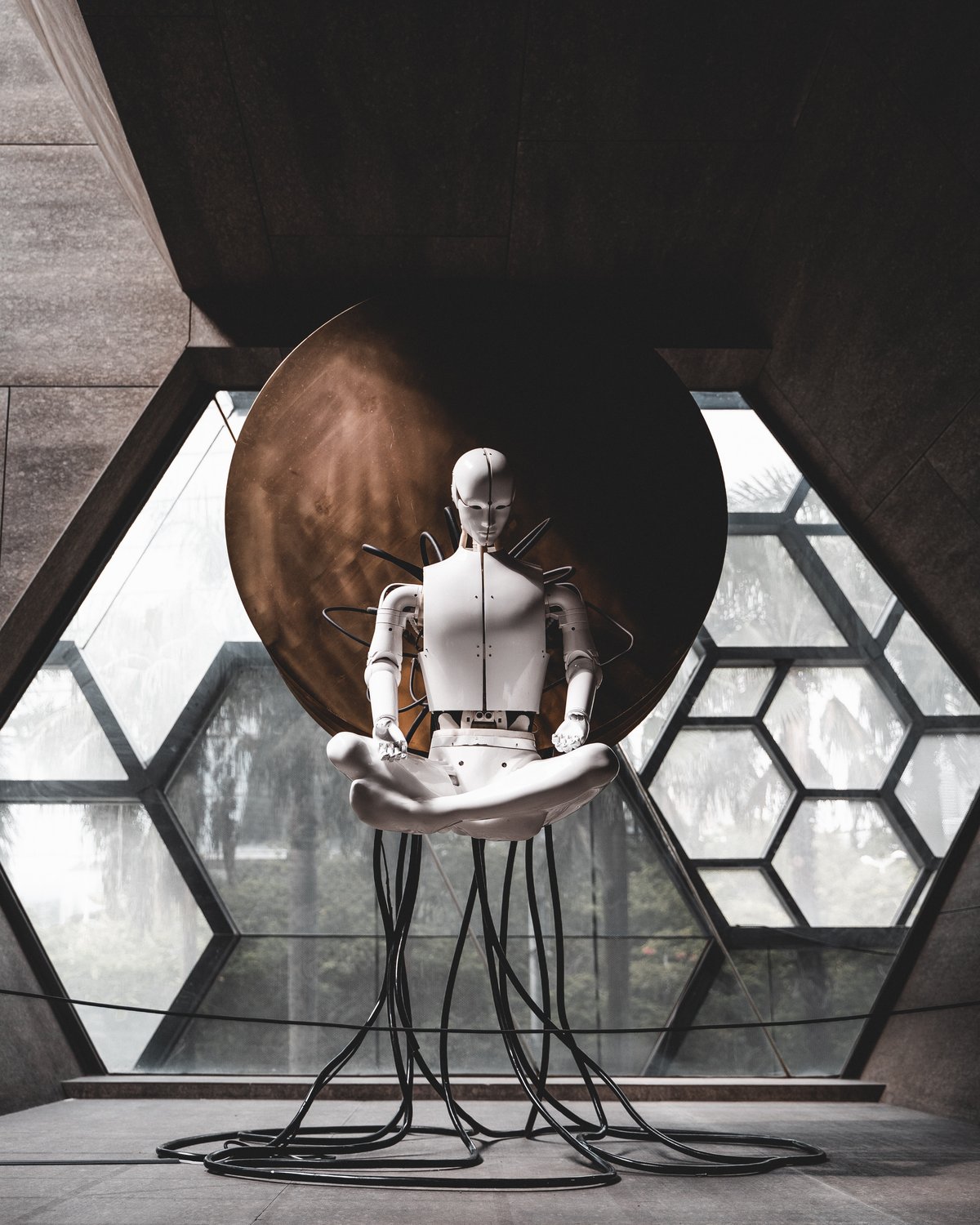 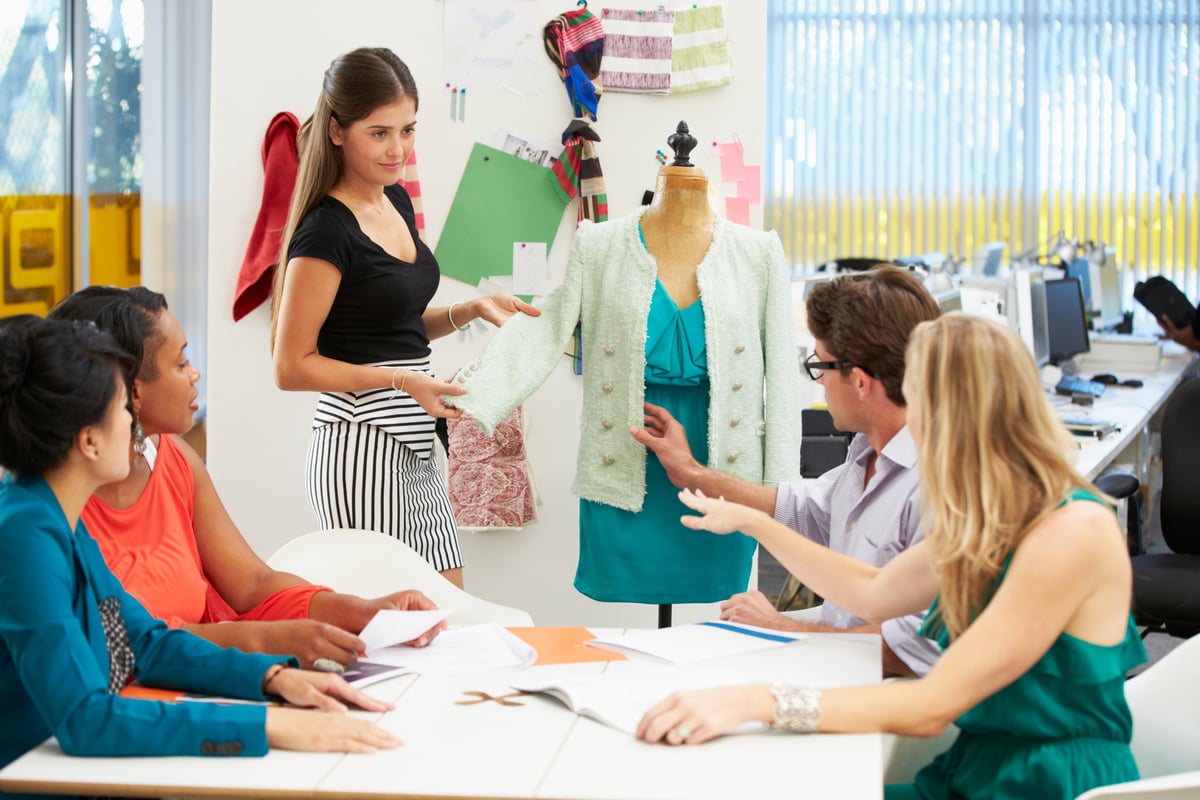 A Guide to Collabing With Another Fashion Designer