A Brief History of Garment Manufacturing

The fashion industry has evolved tremendously in the past two centuries. The business of making and selling clothes has become a competitive, multi-billion dollar global enterprise creating unique products that achieve a high demand.

Let's take a look back at where all those innovations started, and look ahead to the continuing developments in advanced fashion manufacturing.

A New Innovation: The Sewing Machine

Up until the mid-nineteenth century, people handmade clothing individually and specifically for the person wearing it. It wasn’t until the invention of the sewing machine by Elias Howe in 1846 that we saw the emergence of mass production throughout the world. At first, Howe didn’t believe he could create a machine that would properly replicate the complex human motions of sewing. However, he was determined to find a way to reduce the amount of manual sewing work resulting in the lock stitch technique. When it first hit the market, Howe’s sewing machine could out-sew five humans - talk about efficiency!

Mass Garment Production Around the World

Prior to the new age of fashion, mass production of garments was first used to manufacture military uniforms, primarily in Europe.

It’s important to note that even a century after the Industrial Revolution, workers still felt threatened and feared that the development of new machinery would take away their jobs and replace them. Despite the fact that the sewing machine proved the best innovation at the time, the transition into automation was incredibly slow. Individuals still relied heavily on handmade clothing specifically tailored to them, up until high end fashion became a major part of society.

The 20th century sparked an era of creative ideas and mass produced, ready-to-wear apparel, which increased the demand for new clothing styles every season. This sparked the development of factories and workshops along with the labor laws and working condition safety regulations that come with it. In the mid-20th century, we saw the first use of standardized sizing for apparel, limiting the need for alterations and prior fittings. There was also a shift of focus onto simplifying clothing styles to reduce manufacturing costs. This led to immense financial success for U.S. garment manufacturing and distribution companies, making New York City the hub for all things fashion.

The fashion manufacturing industry has come a long way from a simple needle and thread. Independent clothing manufacturers learned how to produce apparel at a lower cost thanks to the development of new, cheaper materials. Overtime, clothing has become thinner and less durable, forcing consumers to buy more, more frequently. Today, 40% of all fabric fiber produced is made of polyester – a metric that’s set to increase in future years. Also, thanks to inter-industry competition, textile and labor sourcing eventually moved overseas so that companies could meet the high demand on a narrower budget.

While many fashion brands have stuck to launching new designs paired to the new season, others manufacture new designs every week, straining their producers and fabric sourcing partners. Looking into the future of garment manufacturing, we see fashion brands making greater use of technological tools intended to offset this strain, and simplify the apparel making process using artificial intelligence, robotics, and automation.

While there’s much room for growth within the fashion industry, it’s clear that we’re on the right path. Living in such an interconnected world, things are much easier than they used to be. With the help of technology, we’re better able to communicate with people all across the globe. Along with that, media focus has helped spark this movement towards more sustainable fabrics and manufacturing techniques. Moving forward, we will see brands and designers producing high quality products with smart tech, emphasizing ecological and social awareness at multiple points in the product lifecycle. We’re excited to watch the fashion industry continue to evolve and adapt to the challenges of today’s consumers.

Keep reading, and learn about the two most popular methods of garment production used by today's top fashion brands.

Mia is currently in her third year at Chapman University studying both Business Administration and Dance. She values meaningful experience more than anything, working as a spin instructor and a marketing intern, she's driven to become the best version of herself possible. MakersValley has pushed her to explore the complexities of content marketing and she's truly growing as a young business professional! 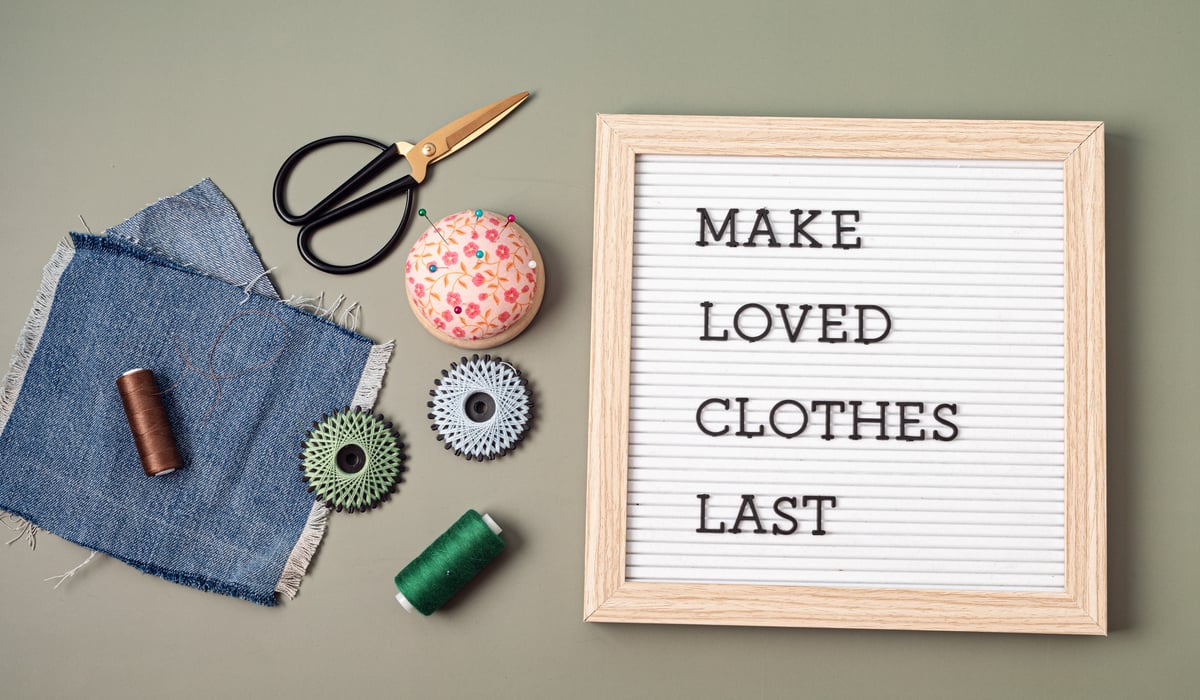 The Race to Go Slow: 3 Steps to Create a Slow Fashion Clothing Line 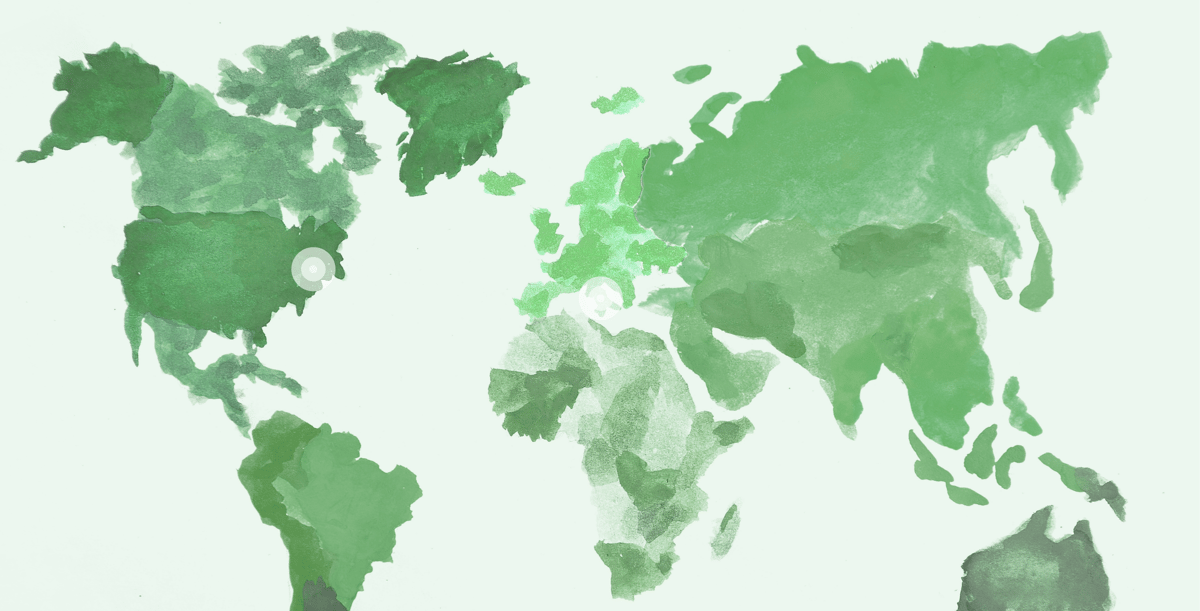 Best for Your Clothing Line: Overseas Versus Domestic Garment Production

Why Your Fashion Startup Business Needs to Do Small Batch Runs 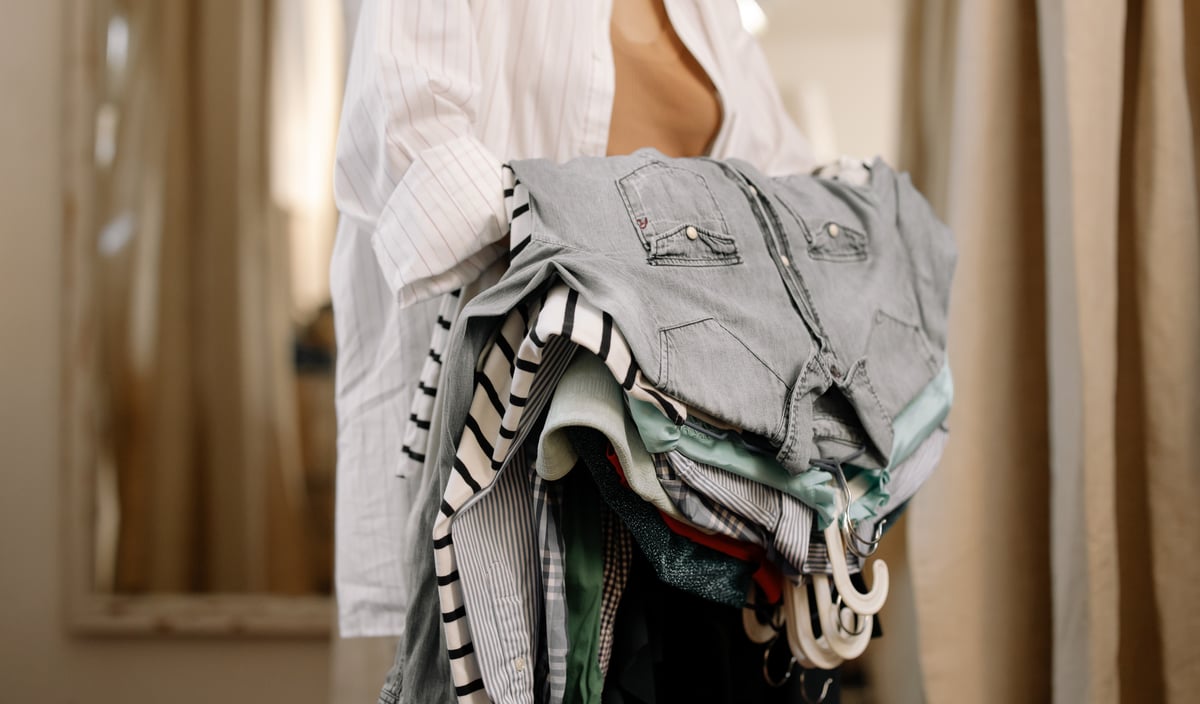 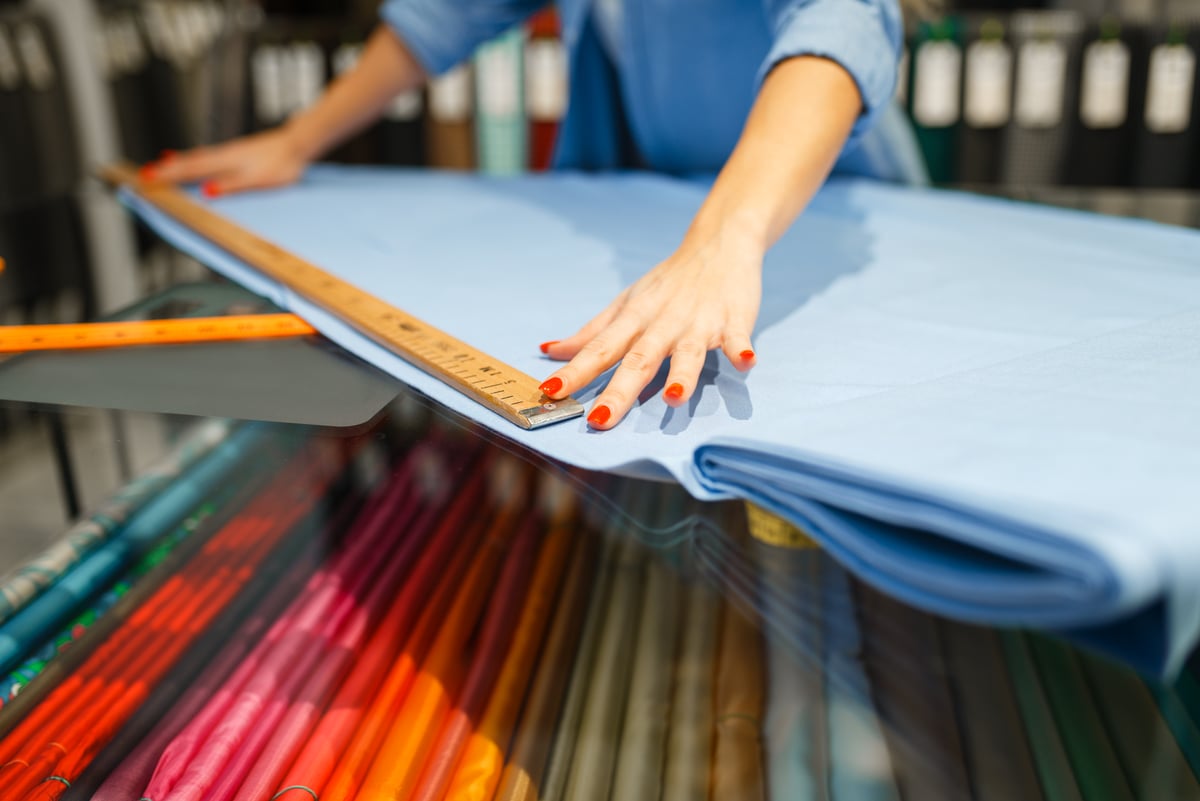 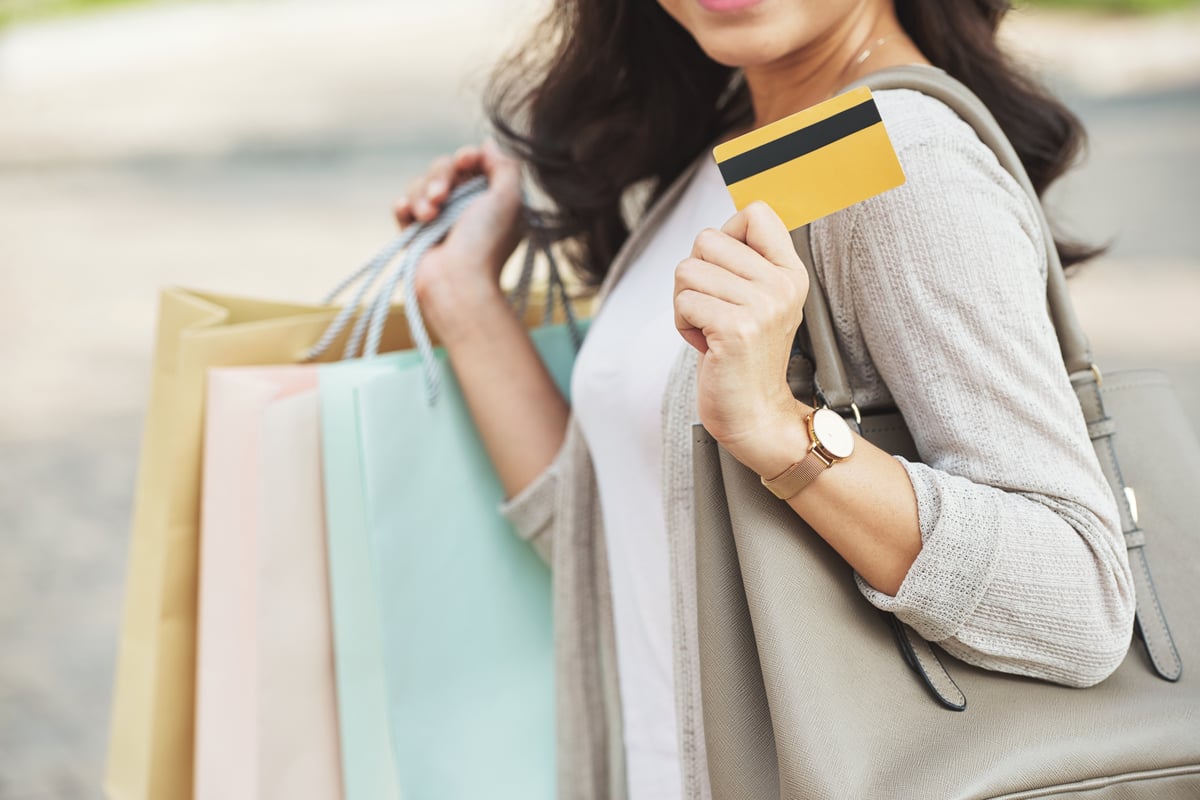 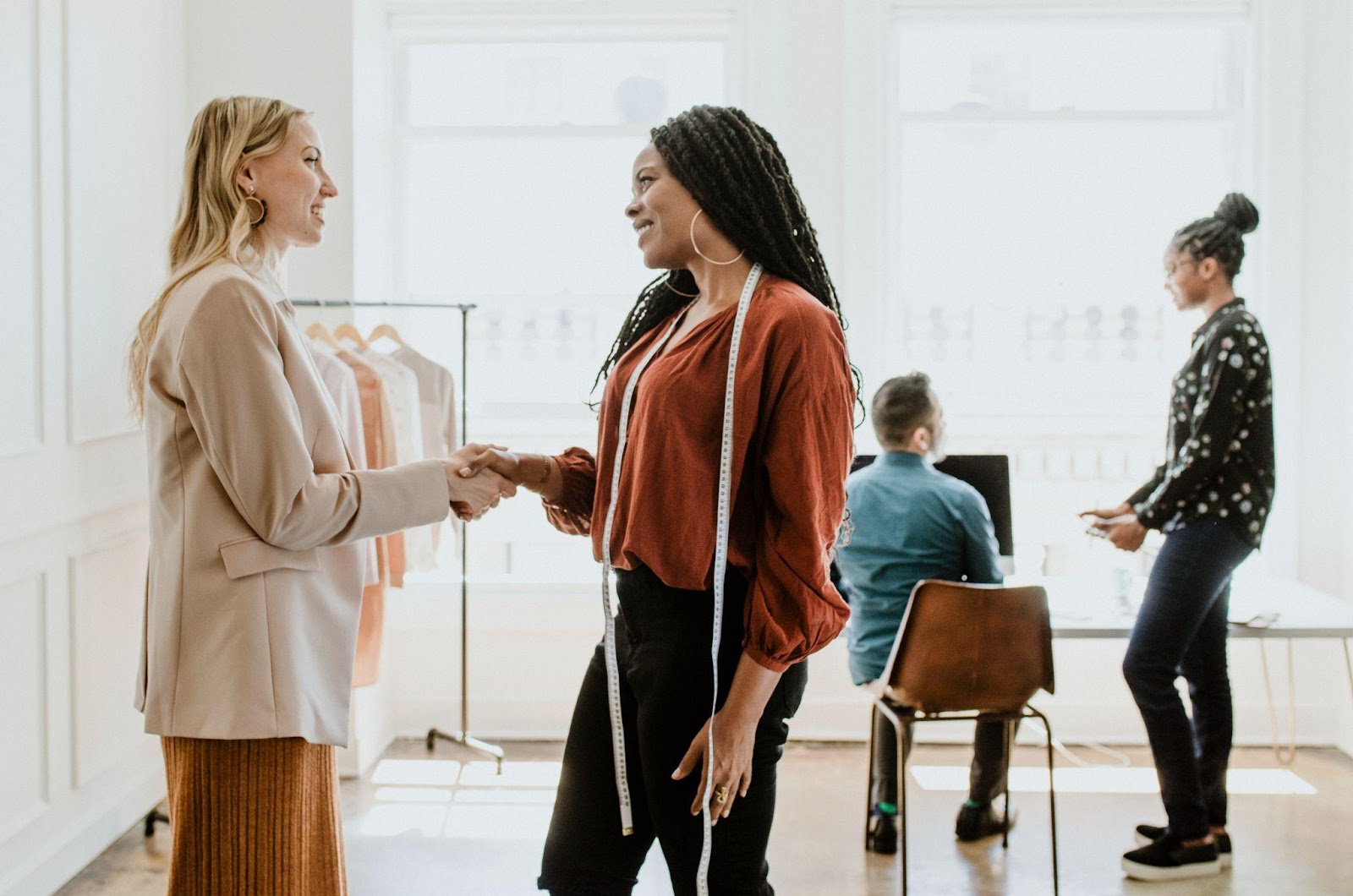 Why Your Fashion Brand Needs a Manufacturers' Broker 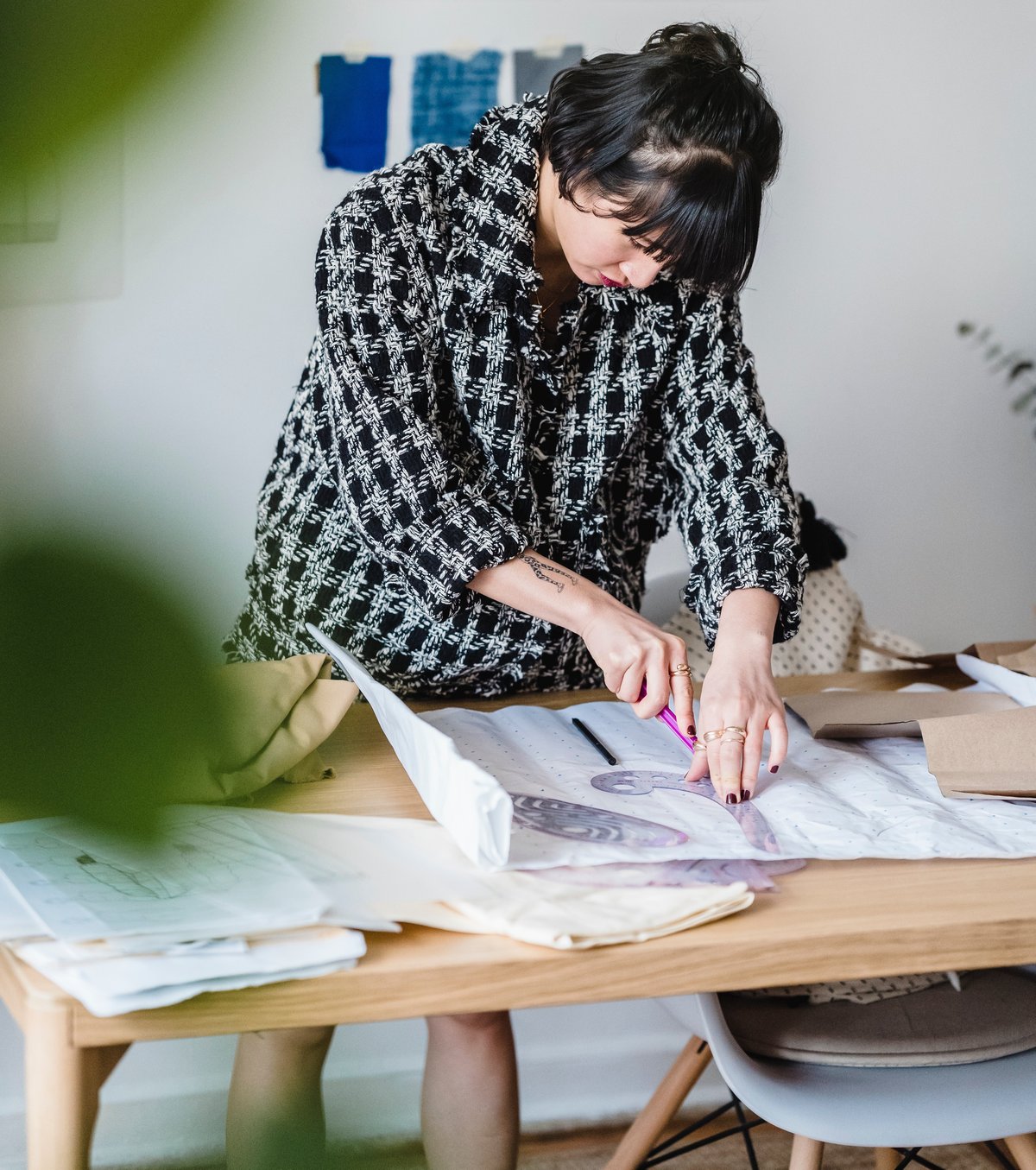